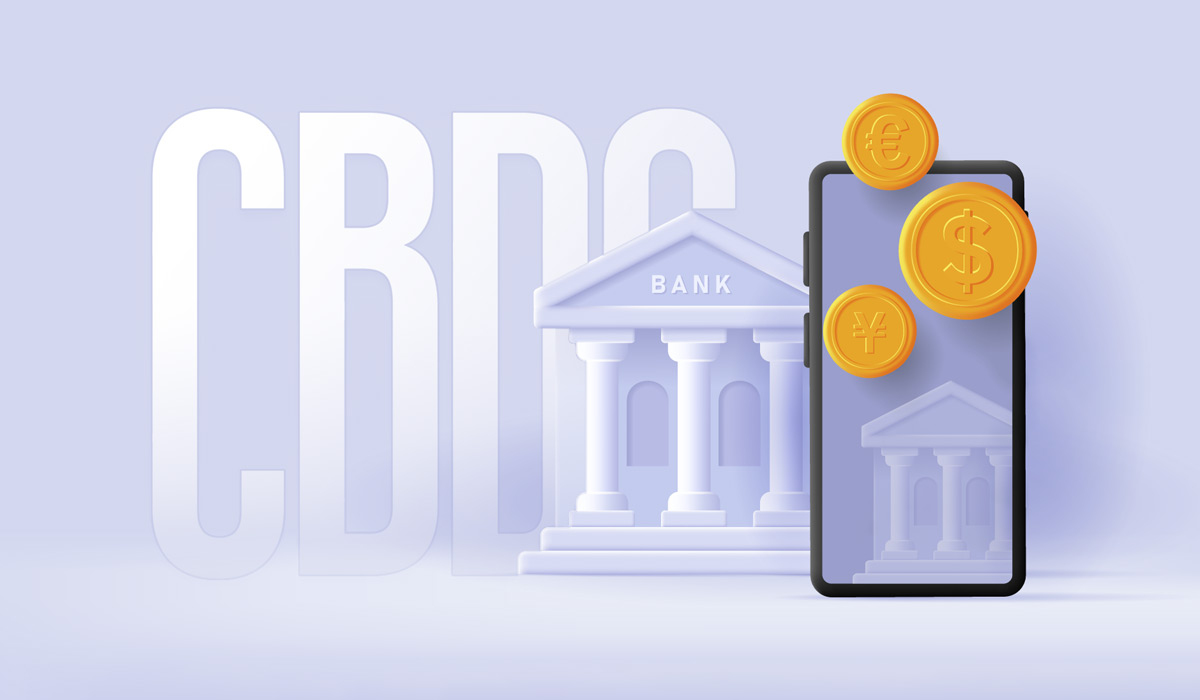 CBDCs are tokens with a similar application to cryptocurrencies with fundamental symmetries that central banks of some countries are studying the possibility of issuing or developing CBDCs. The value of a CBDC is equal to that country’s fiat currency, which physically or digitally is available in the market. No need to explain that blockchain networks are the basis of CBDCs.

Central Banks, like the Federal Reserve, The Central Bank of the Russian Federation, or Reserve Bank of India (RBI), are the engine of the monetary system of each country, which regulates and monitors the economic atmosphere of each country, such as commodity and financial markets and foreign affairs. Please note that CBDCs value back to the credit, not physical commodities like gold and other precious metals or traditional or natural resources. 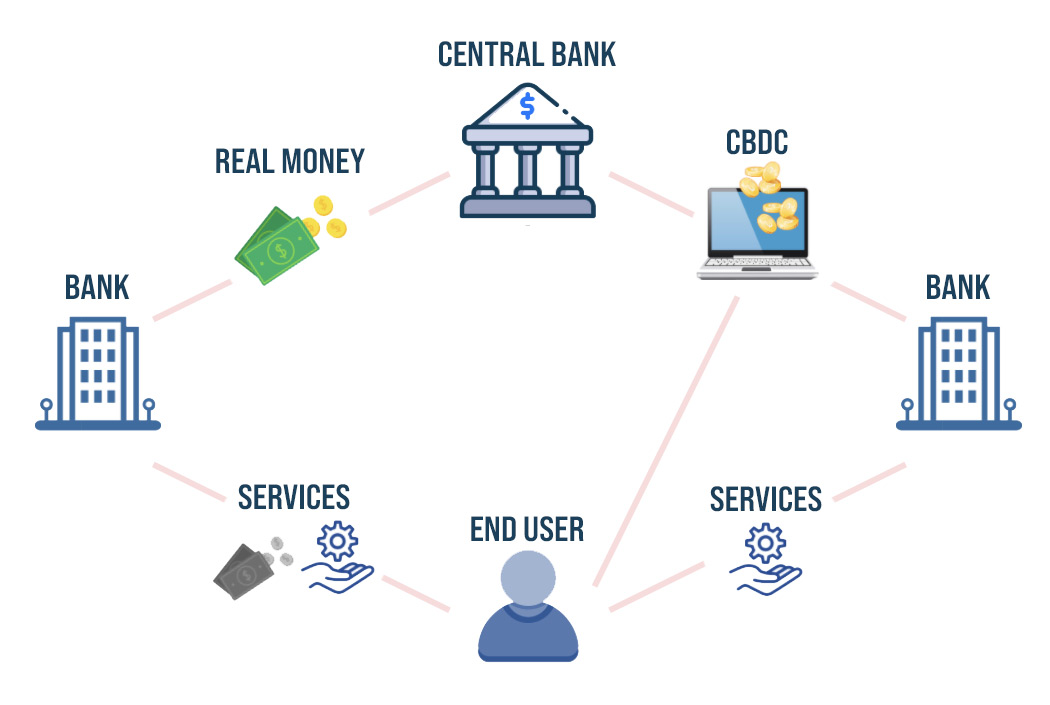 Central Bank Digital Currency (CBDC) is a digital currency with an equal value to the country’s fiat currency developed and issued by the country’s central bank. Many countries are studying to launch CBDC to facilitate transactions and control monetary policies safer, faster, and more reasonable.

CBDC is the digital version of the national currency (So-called Fiat money), which the country’s central bank develops and issues. CBDC is the digital alternative for fiat money that people broadly use instead of banknotes or coins. CBDCs are centralized but based on blockchain networks, and the government has complete control over them.

The Advantages of CBDCs

Even in modern societies, some people don’t have a bank account or don’t have access to banking services or, if they do, use time-consuming and costly methods for their daily routines, like transferring money from one account to another. Like other blockchain services, CBDS transactions are significantly faster, have a higher level of security, with more reasonable network costs than banking fees, except that central bank funds are available to people who want to use banking services.

Note: There is a downside to CBDCs and is that government will retain its intermediary role in financial transactions, which is a big difference from cryptocurrencies. 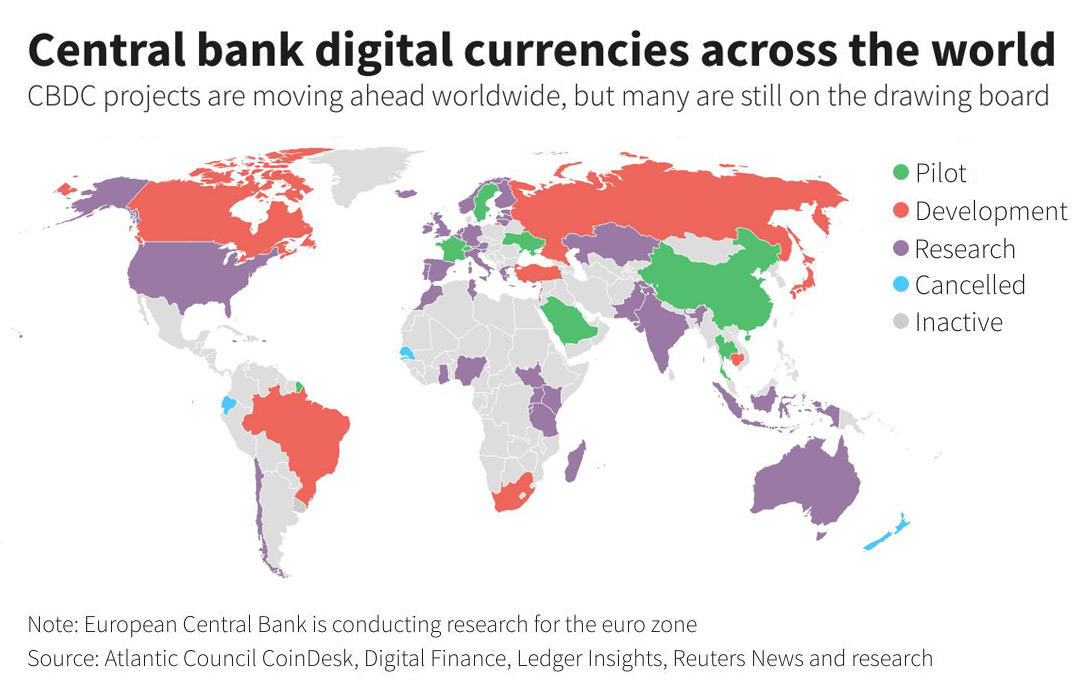 India and Russia are the countries that have launched the prototype of their Central Bank Digital Currencies so far. Brazil, the United States, England, Japan, Sweden, Iran, Bahamas, China, and Jamaica are countries that are so close to or considering launching CBDCs. However, the European Union central bank works on Digital Euro, the EU’s CBDC.

The only country that launched a cryptocurrency as the national currency is El Salvadore under “President Nayib Bukele” leadership, which has chosen Bitcoin for its domestic monetary market.

CBDC is the future of fiat money based on blockchain networks; they are not cryptocurrencies but almost follow the same concept. The central bank issues CBDC. We optimistically expect CBDCs to make everything more accessible than traditional monetary markets and fiat money (For example, transactions will be faster, safe, and absolutely with lower transaction fees).

What is the Trust Wallet?Tracking Blockchain in Healthcare