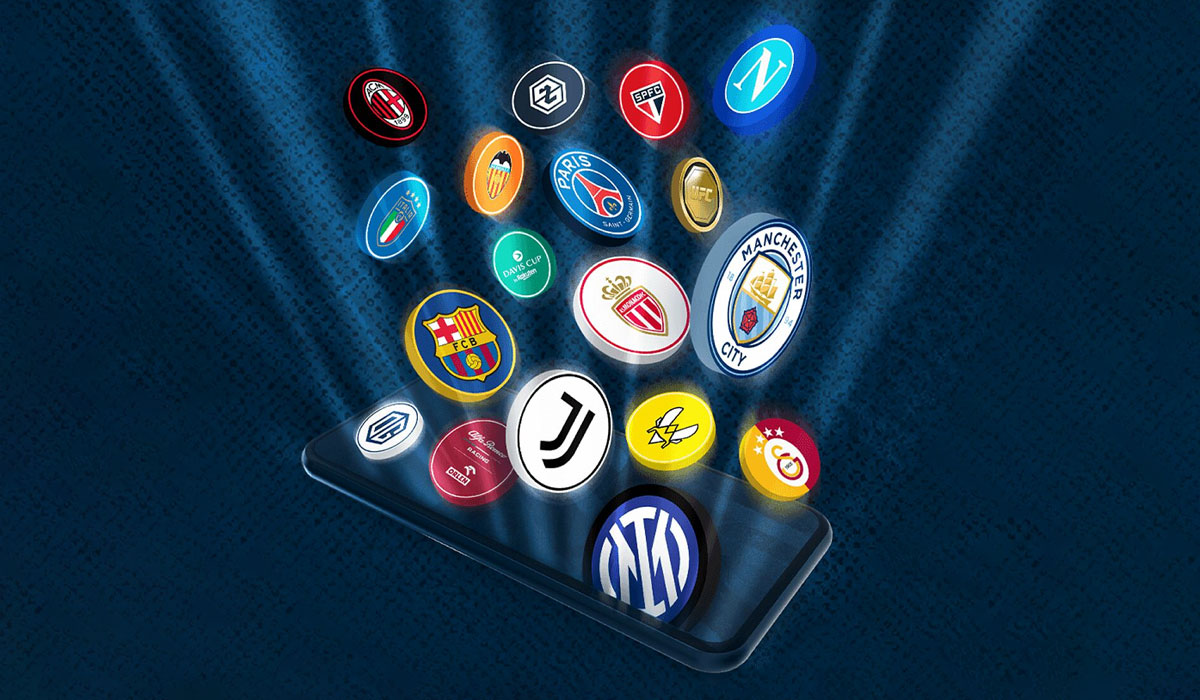 With increased awareness about cryptocurrencies and blockchain technology, many people are involved in this market. As a result of the interest of individuals and companies in the cryptocurrency ecosystem, many new projects and startups are launching projects in different areas, including sports clubs that are launching tokens for their followers and fans.

Fan Tokens is a digital asset based on a blockchain for sports clubs are an innovative way to praise their fans and a wise method for raising funds and letting true fans express their feelings and freely share their constructive suggestions.

What is Fan Token?

Fan tokens have a similar mechanism to cryptocurrencies. Sports Clubs, Movie studios, or music bands and singers give Fan Tokens to their fans as a reward for appreciating their loyalty and fandom. The organizers of events or artists’ managers can offer Fan Tokens to the fans participating in that event. Many sports clubs have fan tokens, as well. Fan tokens increase communication and loyalty between sports clubs and their fans. By purchasing fan tokens of the sports clubs, people support their team, and holders of fan tokens have a right to some of the decisions taken.

One of the most popular fan tokens is Chilliz (CHZ), giving users the right to vote, special rewards, and access to features such as virtual platforms, contests, and games through the Socios site. Interested audiences of this article can visit their website here: Socios.com.

Socios.com helps sports entities achieve digital transformation through blockchain technology. Socios.com works based on the Chiliz token ($CHZ), an ERC-20 utility token on the Ethereum blockchain, and the BEP-20 token on the Binance Chain. Fan Tokens are specific to a team or a club and are a finite, digital asset that provides access to an encrypted, immutable ledger of voting and membership rights ownership. 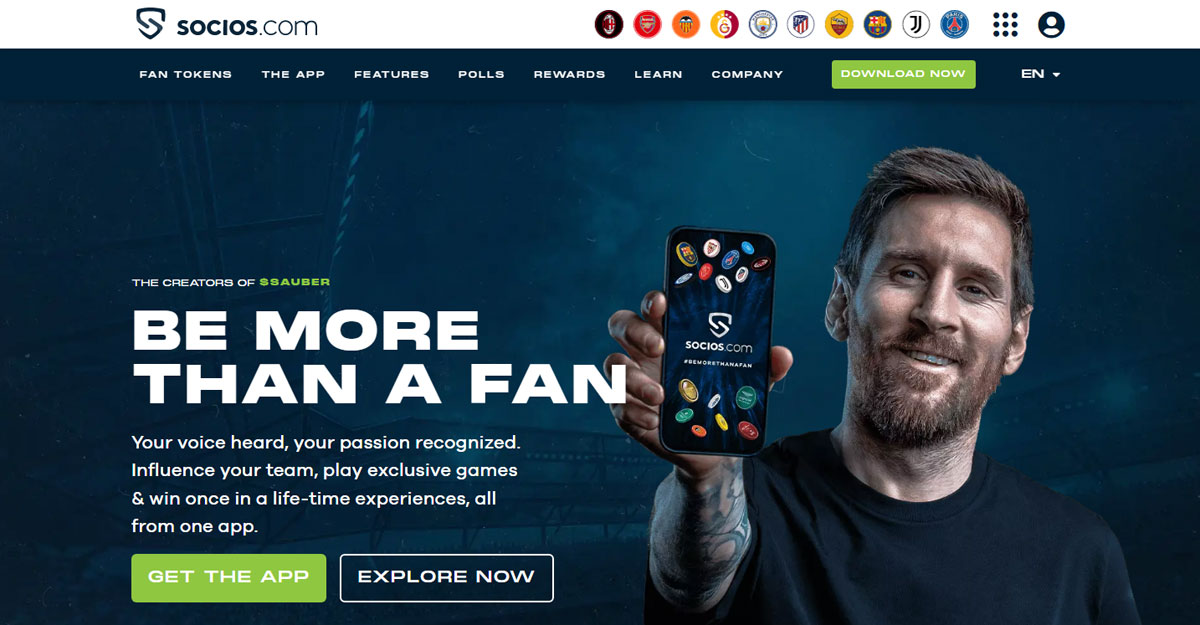 What are the Features of Fan Token?

Giving such privileges to the fans makes feeling that they are more involved in the affairs of their favorite team. With the club’s growth and the team, the value and price of fan tokens also increase, and the fans feel proud of their team.

Besides fan tokens’ financial and economic benefits, they have an essential role in strengthening the unity between the fans and the team’s growth, club or band, etc. The value of fan tokens increases depending on the demand of the fans. Important events such as clubs’ successes on special occasions, significant developments, transfers, and business partnerships affect the value of fan tokens.

How do Fan Tokens Work?

Hereunder we introduce some of the most famous sports clubs’ Fan Tokens.

CHZ is a native token of the Chiliz network based on the ERC-20 standard, which is a network and usually projects teams used to generate many new fand tokens based on this network.

The Socios platform also hosts Fan Token Offering (FTO) events. A token fan offering is an event that presents fan tokens to fans to buy for a certain period before those fan tokens before they officially release in the market. $CHZ is the exclusive digital currency of the Socios.com app and the only cryptocurrency that users can use to buy Fan Tokens.

The FC Barcelona Fan Token, known with the $BAR symbol, is used for governance, reward, and staking processes. The total supply of $BAR is 40,000,000 units of the token which about 3,951,906.00 units are in circulation.

The Paris Saint-Germain proxy token, known with the $PSG symbol, allows the club’s fans to enjoy Ligue 1 and Coupe de France matches without any payments. They are also permitted to meet team members and players in person and receive a signature or get players’ signed clothes or posters.

When a fan holds a Manchester City Fan Token, they can buy team products with discounts and participate in special polls throughout the season.

We are still at the beginning of the era of the Fan Tokens method to extol fans of a sports club based on blockchain technology. The use case is strong, and the reception to fan engagement tokens has been greeted warmly by fans worldwide, and they are looking to take their interest and engagement to the next level.