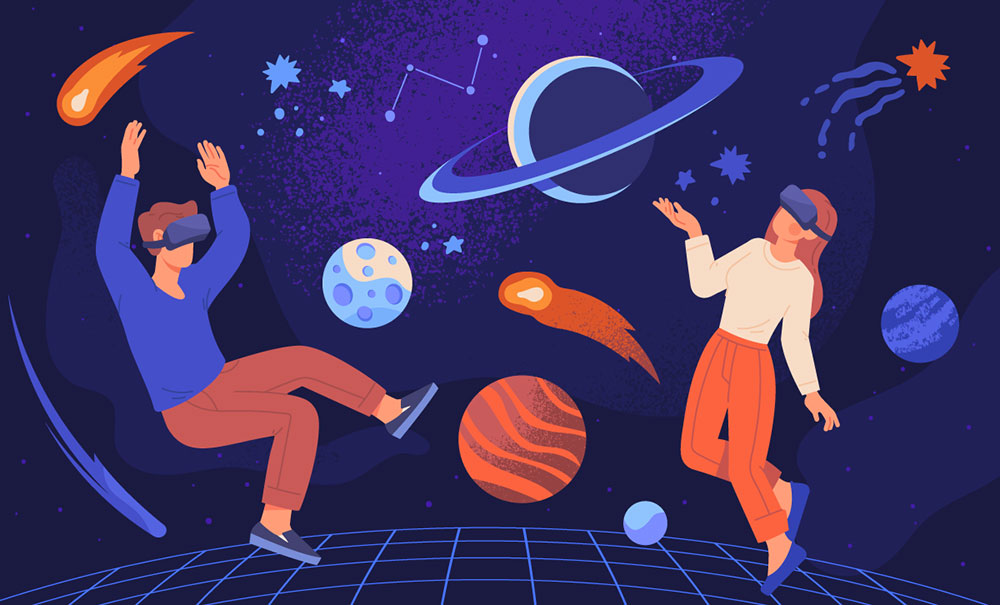 Essentially, the Metaverse is a realm of virtually connected spaces where participants can meet, play, work, buy and sell and even better, teleport between these spaces. Imagine a doppelganger universe…  At a higher level, it’s a digital reality that’s part social media, part online gaming, part cryptocurrencies, and part AR and VR — augmented reality and virtual reality, respectively.

This digital reality will be reachable through virtual reality headsets, augmented reality glasses, smartphones, PCs, and game consoles. So, a user’s interaction would be multi-dimensional, immersing themselves fully in the experience instead of just viewing it. There are also gigantic 3-D scanners that scan people and objects and enter the data into this new world. It seems n some countries, these scanners services are free.

What Could I Do in the Metaverse?

You may have a social media avatar now or perhaps a picture that represents you on a website. In the metaverse, however, you’d have a virtual, augmented avatar that could move and speak and more. As ‘you’ would move around between experiences, these experiences would stay linked to you and not disappear between your metaverse sessions.

This is where NFTs, or non-fungible tokens come in. They can be used to create ownership of your virtual avatar or goods in a decentralized manner so that, in theory, you could move them freely between metaverse spaces created by various companies.

Currently, there are already plots of digital land which are authenticated and managed as an NFT. Some have even been sold for millions of dollars. Forget Boardwalk and Park Place. Instead, you could buy digital real estate in a futuristic game built on blockchain.

If that’s not enough, you’d be able to go to a virtual concert, buy or even try on digital clothing, or take a virtual trip. On a more practical level, you could attend a virtual school field trip or participate in a work meeting.

The metaverse is certainly the buzzword these days amongst companies and investors wanting to be part of the next big thing. 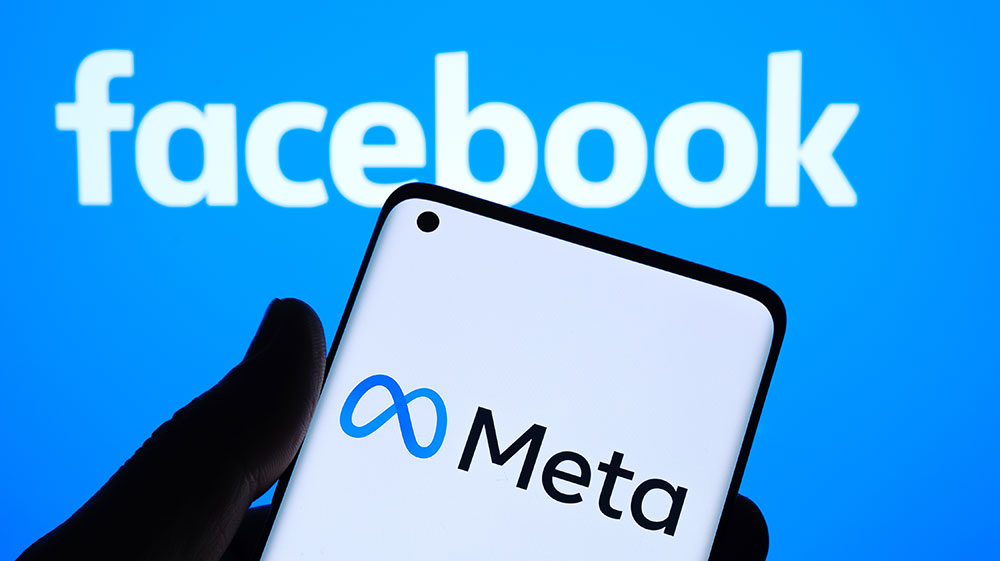 Facebook the company is changing its name to Meta to reflect its growing focus on the metaverse.

Most recently, CEO Mark Zuckerberg renamed Facebook, Meta to reflect its desired involvement in the metaverse. Other big players investing and developing in Metaverse software and hardware include Microsoft, Autodesk, Unity Software, Inc., Nvidia Corp, and Meta itself. 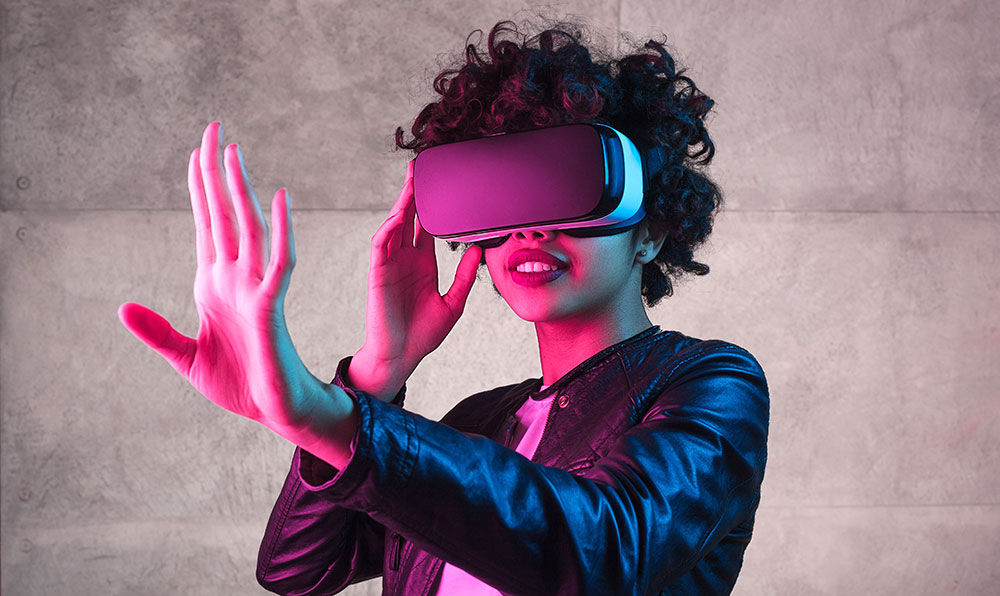 Visually, you’re taken to wherever your VR headset takes you—the outside world is replaced with a virtual one. It allows you to explore new experiences with friends or family both near and far. Virtual reality replaces and surpasses your surroundings. 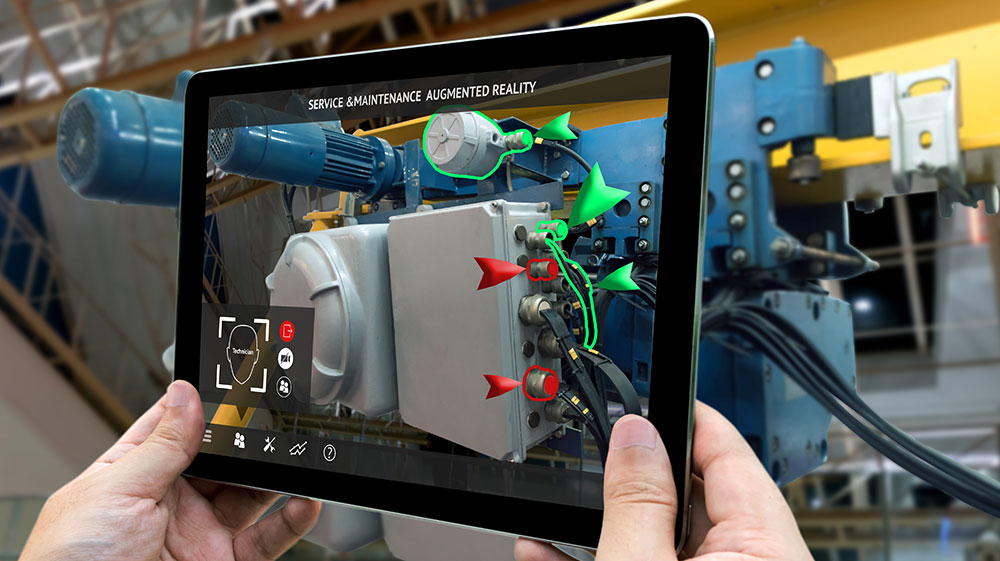 Where VR replaces your vision, AR adds to it. Your AR ‘smart glasses’ allow you to see what’s in front of you while projecting images over whatever you’re looking at. Users have a broader range of experiences with their photos and videos.

The metaverse is big enough that Mark Zuckerberg made a monumental decision to rebrand Facebook to Meta. Right now, it’s the tech giants vying for center stage, determining how it will all play out.

Technology is not there yet, but it’s certainly come a long way. Advanced headsets are tricking us into seeing in 3D. And 5G has successfully rolled out to pave the way for better mobile connectivity. Then there are NFTs, perfectly designed to provide a way to track ownership and authenticity of digital goods and assets – showing us just how a virtual economy could, in fact, work.

What is NFT?What would happen to my crypto assets after I died?