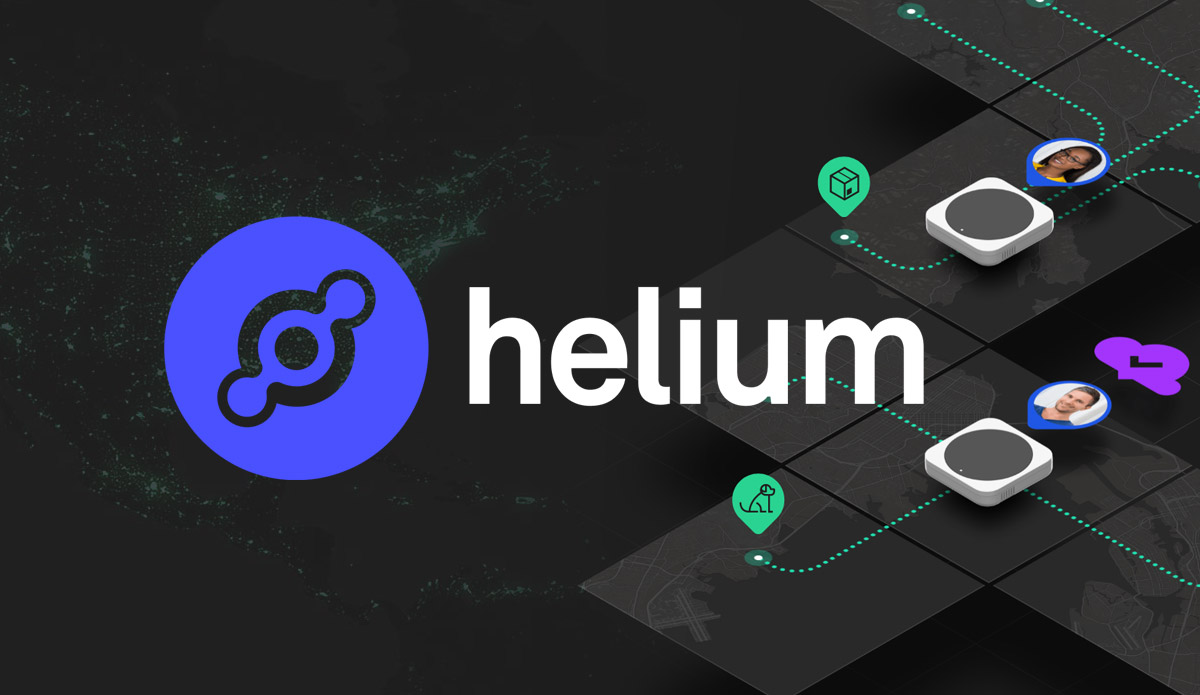 There is no doubt that mining is an integral part of the cryptocurrency ecosystem. Without digital currency mining, it would not be easy to access a large portion of cryptocurrencies such as Bitcoin and Ethereum.

Hereunder we are investigating a new method of mining with a hotspot network. Helium is a new blockchain network designed to create decentralized, public wireless networks. For this purpose, Helium uses a unique radiofrequency (RF) technology that provides coatings for IoT devices.

Helium cryptocurrency is a decentralized network based on Blockchain technology, which has been operating since 2019, intending to provide the infrastructure for the Internet of Things (loT) in the future. Helium includes hotspots that provide Internet coverage for devices with LoRaWAN support. LoRWAN is a single-point to a multi-point network protocol that transmits radio waves at low levels. 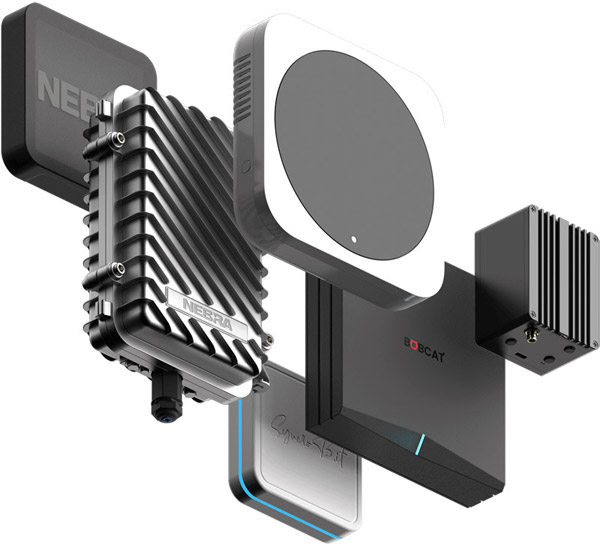 Hotspots are Internet connection points that act as physical devices on the network. These devices, which provide Internet coverage on the network, are formed from a network of nodes, and in return for their services, they are receiving the native helium token, known as HNT. A couple of years after the project started, more than 25,000 hotspots have built one of the most extensive LoRWAN networks globally.

The Helium blockchain uses a novel work algorithm called “Proof of Coverage” (PoC) to prove that Hotspots are located in the place they have claimed. Put another way, PoC tries to verify, on an ongoing basis, that Hotspots are honestly representing their location and the wireless network coverage they are creating from that location.

A challenge is testing which is to convince the coverage proof algorithm. Each challenge consists of three parts: the “Challenger,” “Transmitter,” and “Witness.”

Each section has a specific function for verifying the data sent by a hotspot.

What Does Hotspot in Helium Network Mean?

Hotspots are peer-to-peer wireless networks that enable IoT devices to deliver and receive data over the Internet efficiently. Helium network hotspots function like nodes. These nodes cover the network for millions of devices that use LongFi Helium technology, and the network gives them $HNT as rewards. Interestingly, helium hotspots consume only 5 watts of energy, which we can consider an energy-efficient network. 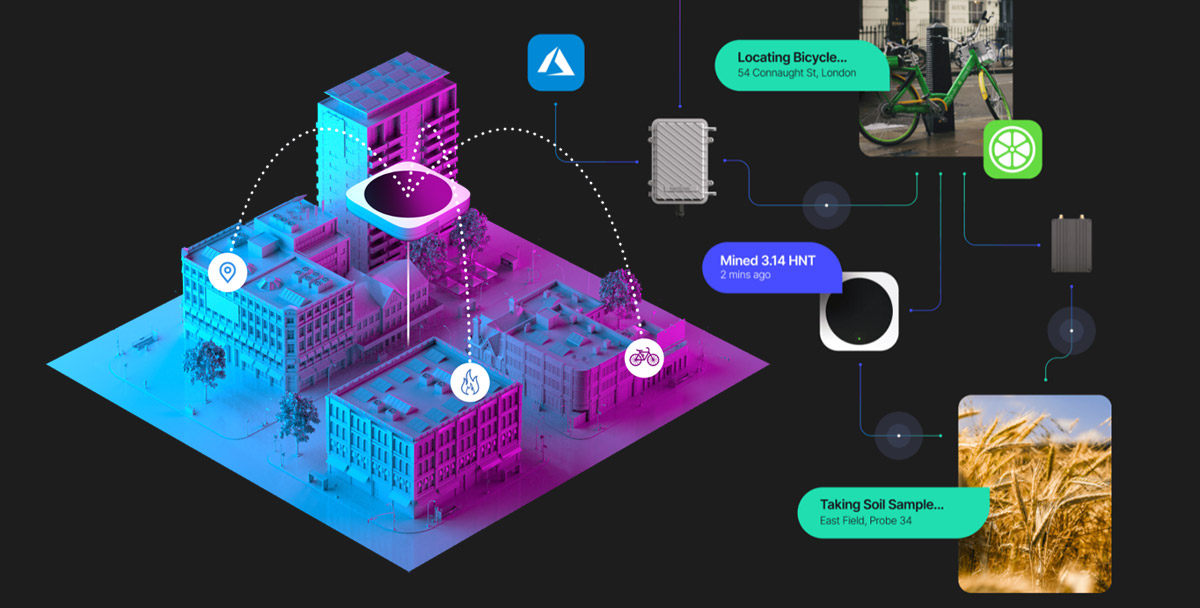 How Does Helium Mining Work?

Helium hotspots power the Helium network, which is run by individuals across the globe, to provide the required connectivity. Hotspots act as network miners and wireless access points, and they are simple devices like Wi-Fi routers in the office or stuck to the windows. These devices connect to the Internet and provide wireless coverage to millions of IoT devices.

Users need an indoor or outdoor hotspot to communicate with other mining helium devices to become part of the helium network. Turning on, registering the device, and connecting to the network does not mean starting the process of extracting helium currency. Users have to wait for the device to sync with the blockchain. According to the network instructions, it takes 24 to 48 hours for the device to sync with the blockchain. After synchronization, it is time to mine. The amount of revenue depends on the amount of data transfer and other factors mentioned below.

there are three ways to mine $HNT:

Just as it was difficult at first to accept and influence the Internet and then a phenomenon like a blockchain, these types of projects also face difficulties in the first place. The Hotspot that connects the Internet to devices using the LoRaWAN protocol creates a Helium blockchain network. In this mechanism, participating miners in the network get the reward against serving the blockchain by transferring the data.

Hashgraph, The Alternative of the BlockchainBlockchain as a Service