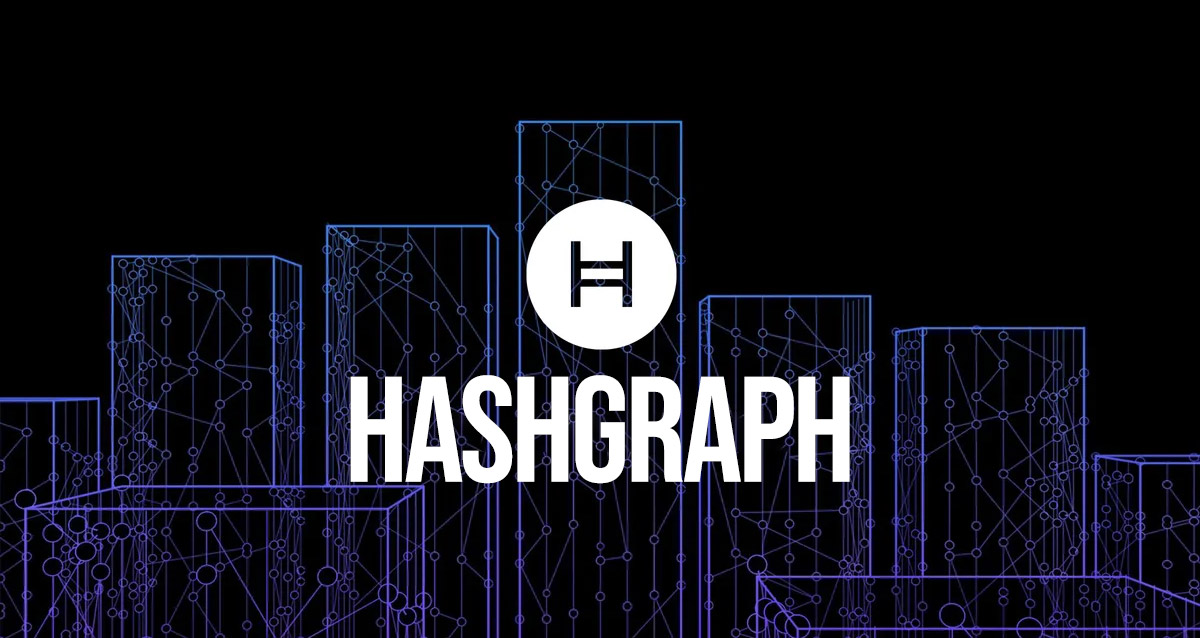 In a few words, “the Hashgraph” data structure and consensus algorithm deliver a new distributed consensus platform, which most likely will be the alternative to the Blockchain network in the future.

The blockchain network is the network that will store all transactions and changes data in a block and adds blocks to another to make a chain. Still, in some cases, there are two blocks that blockchain logic chooses one and ignores and terminates the other one to prevent it from becoming out of control.

Hashgraph is the new generation of Distributed Ledger Technology, just like the Blockchain. Still, the difference is that this new technology can keep all details and data without cutting off or becoming too big to become out of control. 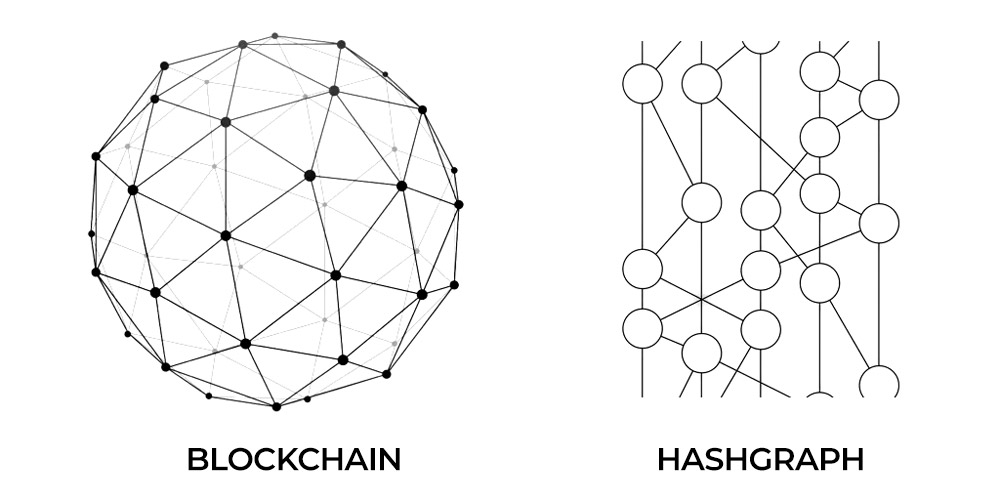 To investigate Hashgraph, we must have a good understanding of the Blockchain.

Blockchain is an open-source DLT platform, and many people are contributing to building cryptocurrencies and utility tokens through several blockchain networks. In this approach, any new entry will have to pass through Swirlds* Conversely, Hashgraph is a patented algorithm owned by Hedera.
*A software platform designed to build fully-distributed applications that harness the power of the cloud without servers.

To have a better knowledge about the “Hashgraph” we have to know “Gossip Protocol”.

Gossip Protocol is a P2P communication Protocol used in a decentralized system, allowing sharing through distributed systems. It is similar to the Blockchain ecosystem, we do not have a central node, and all nodes will store data and relevant changes to blocks and make the chain of blocks.

In this Protocol, some information like identities, changes, and transactions will transfer from the performing node to another. The receiving node will transfer to another node, and the new node, will transfer the newly received data to the next node, and so on. This way, all nodes will have the same information with the exact details and quality that the first node has published the first time. Simply, it is like a circle of friends that A shares gossip with B, B will inform C about the topic, C will tell details to D, and the story will continue until Z knows what A first has told to B.

This introduction gives an overview of how hashgraph works and its properties. A distributed consensus algorithm aims to allow a community of users to agree that some of the users generated transactions when everyone trusts no single member. In this way, it generates trust when individuals do not already trust each other. Hashgraph achieves this in a fundamentally new way.

The Hedera native Cryptocurrency is HBAR, which is an energy-efficient cryptocurrency. Developers use HBARs to pay for network services, such as transferring HBARs, managing different types of digital assets, including NFTs, and logging data.

HBAR cryptocurrency also helps to compensate network nodes for bandwidth, compute, and storage for each transaction submitted to the network. Hedera is a proof-of-stake (PoS) public network. Weighted voting with HBAR makes it difficult and expensive for a bad actor to affect consensus maliciously — it would require them to own and stake over one-third of the network’s total supply of HBAR, which will not be possible for the first five years.

Hedera is the only public ledger that uses hashgraph consensus, a faster, more secure alternative to blockchain consensus mechanisms. Hashgraph, created by Dr. Leemon Baird Hedera’s co-founder and Chief Scientist, works efficiently to verify transactions while ensuring the highest security standard to prevent malicious attacks. Hashgraph achieves high throughput with 10,000+ transactions per second today and low-latency finality in seconds from its innovative gossip about gossip protocol and virtual voting. Once consensus is reached, the transaction is immutable and unrestricted on the public ledger for everyone to see transparently.