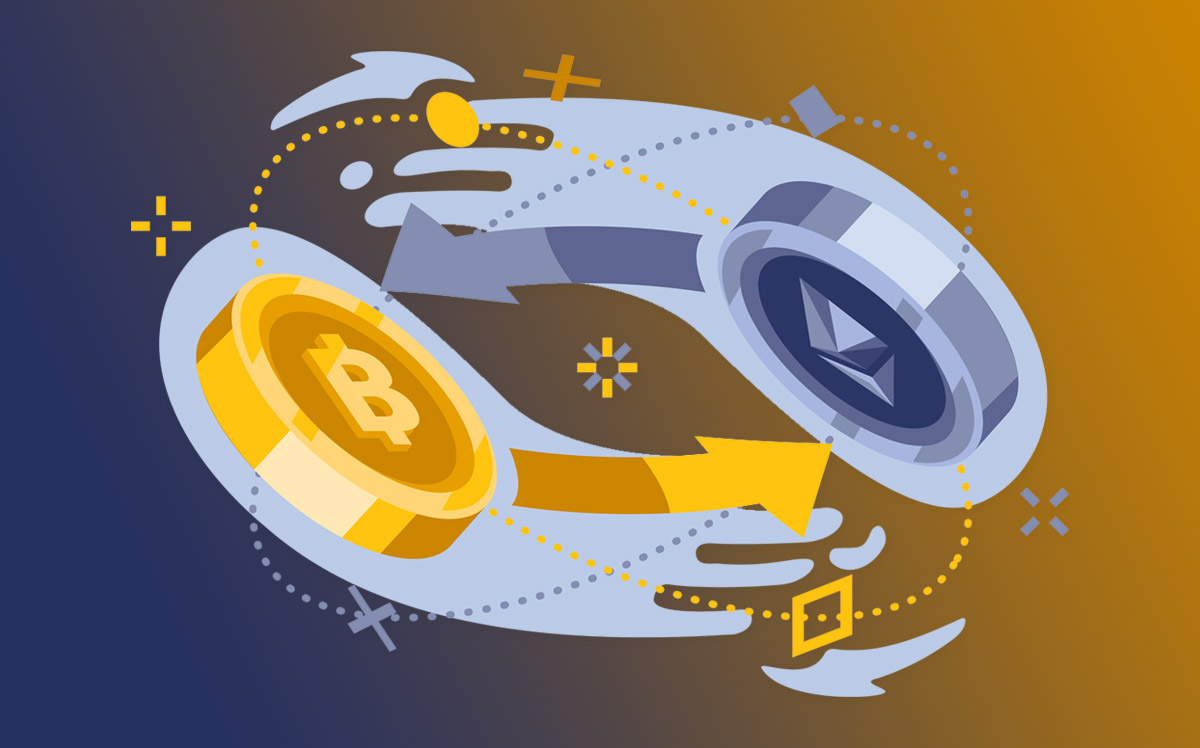 Sorts of peer-to-peer regulation that helps traders exchange/barter their tokens through a blockchain network.

What is the Definition of the Word “SWAP”?

As a Verb (used with object), swapped, swapping. To exchange, barter, or trade, as one thing for another: He swapped his wristwatch for the radio.

To substitute (one thing) for another (sometimes followed by in): Swap in red wine for white since powerful nutrients are in the red grape’s skin.

To replace (one thing) with another (sometimes followed by out): Swap cream for milk to cut down on fat.

What is the Definition of the Word “PROTOCOL”?

Protocols are customs and regulations dealing with diplomatic formality, precedence, and etiquette.

Swapping in the Blockchain Ecosystems is a protocol itself. Suppose we want to take a look from far. In that case, Swap protocols help buyer and seller parties when they want to exchange their tokens through particular blockchain networks under pre-regulated terms and conditions. This way, they do not need intermediary parties, faster than usual and much safer, more accessible, at a more reasonable cost.

It increases security because of its peer-to-peer characteristic, except that for more frequent digital currency transfers, the sender or the receive does not need to register in an order book. They can directly sell or purchase whatever they can deal with on that particular blockchain network.

What are Tokens in Cryptography?

Tokens are digital currencies raised and developed on another blockchain structure, for example, USDT (so-called Tether) with TRX (Tron) and Ethereum, which relevant swap protocols are TRC20 and ERC20.

There are many privileges to the Swap protocol;

“Uniswap” operates as a DEX and liquidity pool built on Ethereum. It means Uniswap has the same security as the Ethereum blockchain does. Since it is decentralized, there is no central server, and there is no chance to hack and gain access to users’ funds.

In The Uniswap platform, users can exchange any digital tokens that ERC-20 supports. Uniswap has its native token, UNI, with a 1B total token supply. Uniswap is an automated Market maker, a decentralized exchange that offers various pairs of tokens to trade. Uniswap users can securely create liquidity pools, provide liquidity, and swap multiple digital assets.

Pancake Swap is another example of DEX, known as AMMs (Automate Market Maker). AMM essentially doesn’t have order books, bid/ask systems, or limit/market orders. In Pancake Swap, investors can trade on the platform automatically, draw liquidity from one or more liquidity pools, which then rebalance after the trade is complete. Pancake Swap allows investors to swap tokens on BEP-20. BEP-20 tokens are tokens built on the Binance Smart Chain, and they don’t have their particular blockchain network.

This platform is built on BEP-20, like UniSwap, built on Ethereum, and delivers its users’ several advantages. According to statistics, PancakeSwap has the most significant number of daily users for this type of decentralized application (dApp). It has an extremely high daily trading volume that makes it an excellent way for investors who want to trade tokens on Binance Smart Chain.

The Curve is a DEX and AMM (Automated Market Maker) protocol. A protocol to swap similar ERC-20 tokens, Stablecoins (e.g., USDC and DAI), and, Ethereum-based Bitcoin tokens, easy for traders.

SushiSwap is another software running on the Ethereum network in which traders can operate a platform where users buy and sell their digital assets. SushiSwap, like Uniswap and Balancer, uses a collection of liquidity pools to reach this goal.

The Balancer is an open-source protocol, liquidity provider, DEX, and automated portfolio manager running on the Ethereum blockchain in which traders can trade Ether and ERC-20 assets in a trustless, permissionless environment. Balancer offers new solutions to traders to solve problems users might have on CEXs (Centralized Exchanges). BAL is on the Ethereum blockchain and is Balancer’s native token.

Smart contracts are stored programs on a blockchain network, which work when predetermined requirements come to hand. They are typically used to automate an agreement’s performance so that all involved parties and participants can be immediately sure of the output without any intermediary’s involvement or time loss.

How to Mint my CryptocurrencyHashgraph, The Alternative of the Blockchain