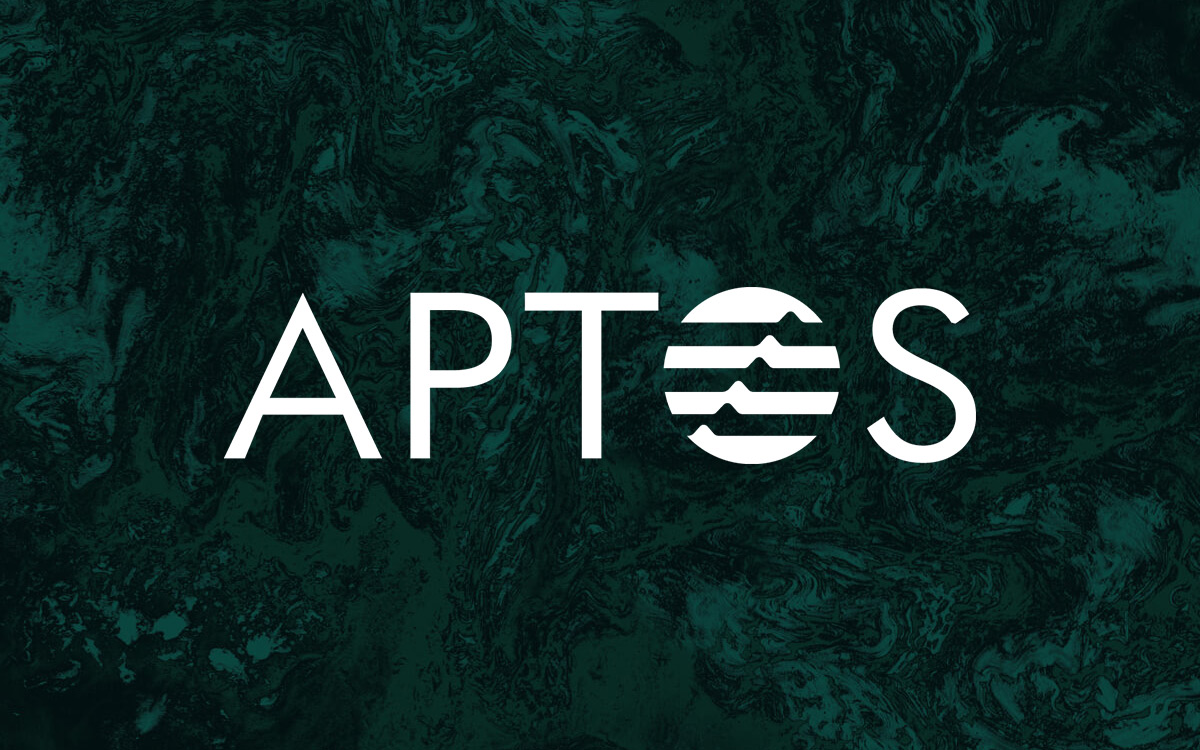 Aptos is a secure and scalable blockchain with an extensible infrastructure designed by Diem (Facebook blockchain project). Aptos scales through decoupling the codependent execution and consensus layers via a parallel execution engine that eventually synchronizes. While Ethereum’s confirmation for a transaction takes more than a minute, Aptos can finalize transactions in less than a second. Ethereum only requires one CPU core, while Aptos operates on 16 processing units.

This industry requires scalable, reliable, and cost-effective applications. Aptos Network (according to the developer team) entails all these features. Aptos blockchain launched three years ago, and almost 120 developers have worked on it. 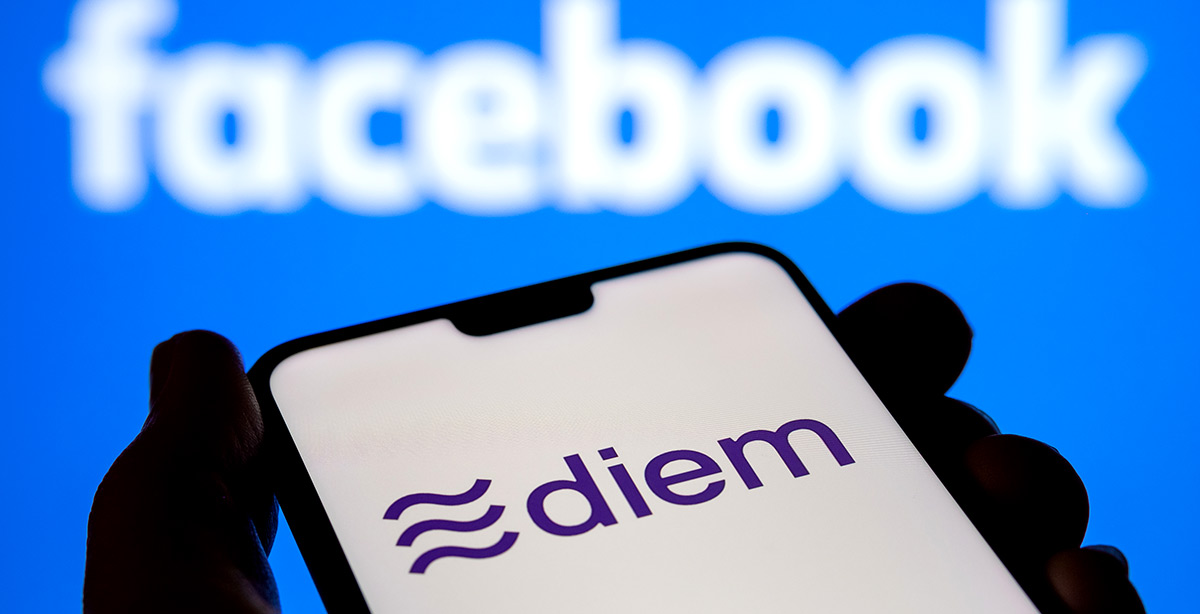 The network has made innovations in consensus, smart contract design, system security, performance, and decentralization:

What is the Idea and Purpose of Aptos?

As mentioned earlier, Aptos aims to become a scalable, secure, cheap, interoperable network and an infrastructure for building various DApps to make blockchains widely accepted and used by the public. This network can process up to 160,000 TXs/S. Aptus uses the Move programming language (an enhanced Rust-based Solana programming language) that can do all of these things together.

How Does Aptos Scale?

Aptos scales through decoupling the codependent execution and consensus layers via a parallel execution engine that eventually synchronizes.

The parallel execution layer uses the Block-STM design, which executes transactions optimistically before detecting and managing conflicts, then synchronizing and changing the state.

While Ethereum’s confirmation for a transaction takes more than a minute, Aptos can finalize transactions in less than a second. Ethereum only requires one CPU core, while Aptos operates on 16 processing units.

In the context of network continuity, each Aptos block synchronizes with the leader nodes and other associate nodes. If the leader node leaves, one of the surrounding nodes will take the role of the leader node. This replacing attribute requires more computing, which will require more powerful hardware than we need for the Solana. But the network does not experience successive outages.

The conspicuous problems of this network are that Aptos is not compatible with Ethereum virtual machine (EVM). It makes things difficult for DeFi users and developers, and Users who use bridges, decentralized exchanges, and other DeFi platforms cannot efficiently work with the Aptos ecosystem.

Developers also need to familiarize themselves with new tools and the Move language to create their platforms, which makes the process time-consuming.

We have done our best to cover all aspects of the Aptos network, and now we have realized that the Aptos blockchain is a layer one network and aims to become the most secure and scalable blockchain network, among others.

According to assessments, Aptos is as revolutionary as it claims. Still, its fast transaction times and experienced dev team make them a good investment for the future, but it doesn’t mean that we are recommending the audiences of this article to invest in this project.