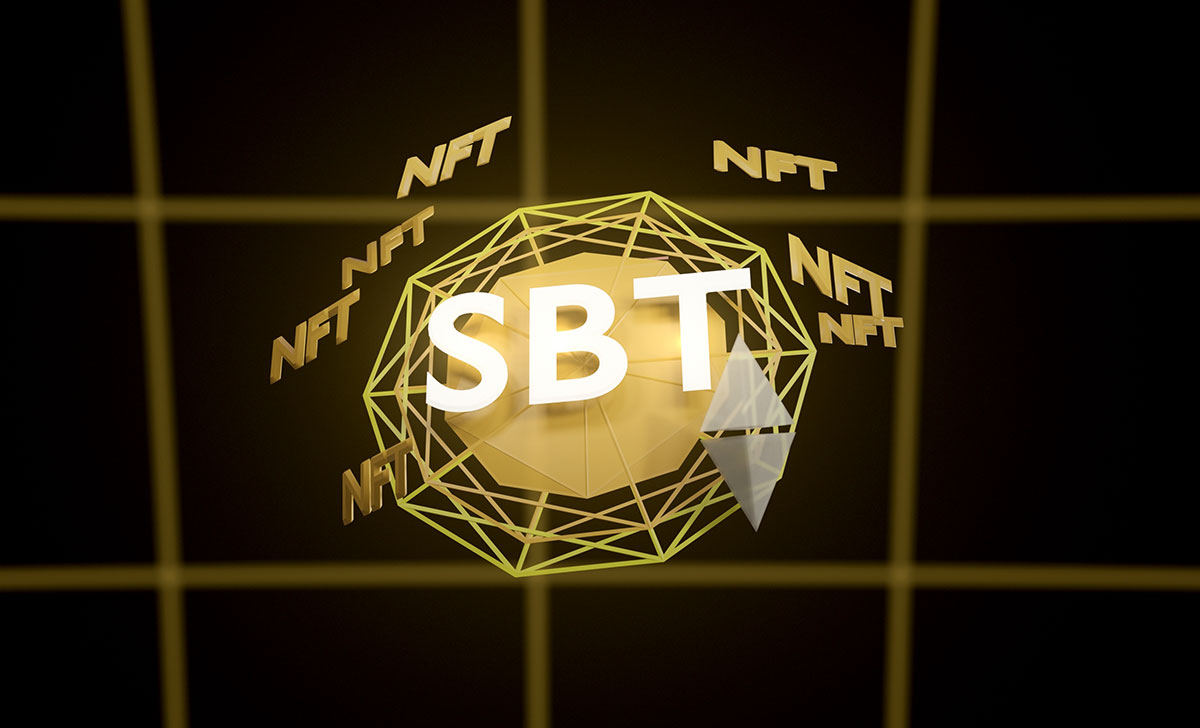 We do not doubt that everybody who has heard about cryptocurrencies and the blockchain industry knows Vitalik Buterin.  Earlier this year, the Ethereum founder posted a blog outlining his vision for Soulbound Tokens. Since then, various application of Soulbound tokens has emerged.

Soulbound Tokens (SBTs) are unique digital identity tokens representing the traits, features, and achievements that make up a person or entity. SBTs are verifiable public tokens and are non-transferable NFTs. Although this sounds like a confusing and complicated term, the idea itself is pretty simple. In this article, we will describe what Soulbound tokens and the different kinds of Soulbound tokens is.

What is The Concept of Soulbound?

One of the World of Warcraft (WoW) game’ features which are familiar to its players but unknown outside the circle of the game world is the concept of soulbound items. A soulbound object, once acquired by one player, cannot be transferred or sold to another.

The most potent items in the game are soulbound; generally, to get them, you need to complete a difficult challenge or kill a mighty monster with the help of several other players. So, for your character in the game to have a chance to get the best weapons and shields, you have to try to defeat and kill these scary monsters.

The purpose of this design is clear: with this mechanism, the game remains challenging and exciting because, to get the best items, players have to work and do the hard work.

Why do Soulbound Tokens Matter?

Users can’t transfer or sell Soulbound Tokens (SBT) to another person. They are linked (Bounded) to a wallet for its lifespan and users’ “Souls.” In addition, users can also have their social identity through these tokens and provide services that currently do not exist in the Web 3 ecosystem and decentralized finance (DeFi). For example, it enabled lending without collateral or simple contracts for renting an apartment.

Why do We Need Soulbound Tokens (SBT)?

Although Web 3 and DeFi protocols experienced rapid growth in a short period, there are some weaknesses in many cases. Among the limitations of the development of Web 3 and DeFi, social identity plays the leading role because, in traditional financial systems, the essential factor for building trust is “social identity.”

SBTs have a wide range of potential benefits:

NFTs are transferable, contain verifiably unique information on the blockchain, and have special characteristics, such as the stored data of a digital piece of art. SBTs are not transferrable and contain verifiably individual information about their unique owners. Some examples include education history or medical health records, certifications, and others.

A single Soul can have several SBTs with qualitatively different pieces of information.

Soulbound tokens originally come from one of the best video games, “World of Warcraft,” where some items are soulbound. Their on-chain application could be used for KYC, DAO voting, and Uncollateralized Lending and remedy several urgent Web3 trust and representation problems.