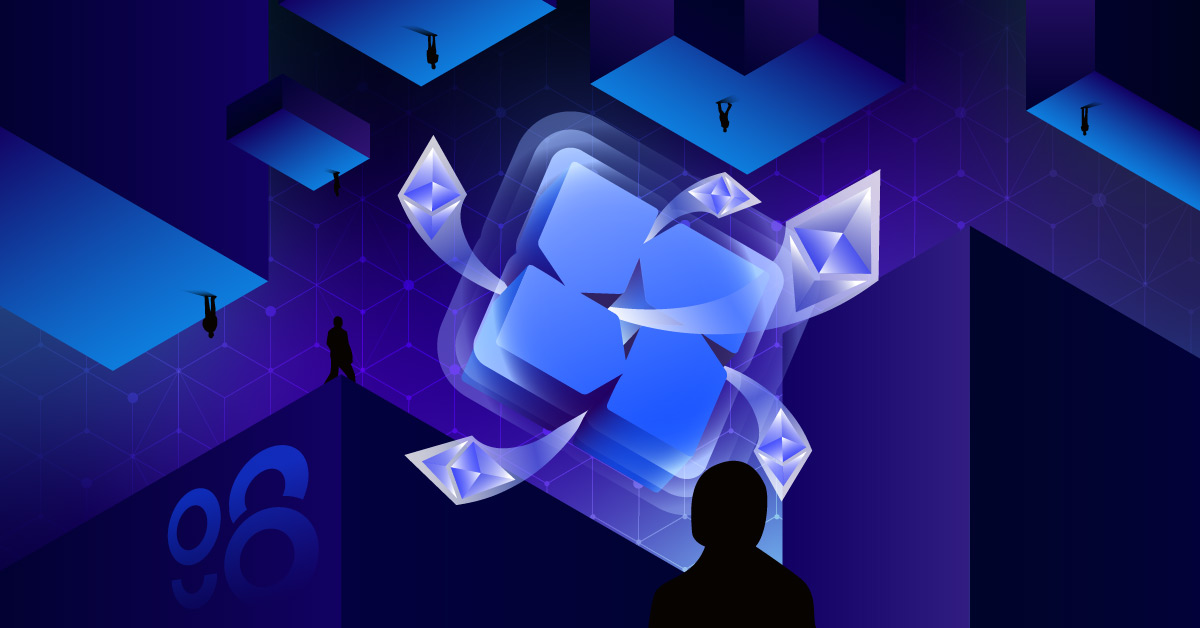 Abstract
StarkWare is a startup to improve scalability and privacy in the Ethereum blockchain. One of the projects of this startup is StarkNet, which uses ZK-rollups technology to perform calculations outside the Ethereum main chain.

In addition to increasing speed, it reduces network congestion and the Ethereum network gas fee. In this article, we discuss what the Starknet network is, how it works, and what services it offers.

In 2018, Israel, one of two leading ZK-Rollup solutions companies, registered. Currently, in the crypto market, besides zkSync, and part of the Layer 2 ecosystem, it is the most remarkable ZK-Rollup. This company focuses on developing ZK-Rollup technology and building products to solve the Ethereum network scalability challenges. Zk-STARKs (Zero-Knowledge Scalable Transparent Arguments of Knowledge) Invented by Starkware.

The StarkNet is a layer two network on the Ethereum platform that uses the Validity-Rollup technology known as ZK-Rollup. This L2 chain enables decentralized applications (DApps)to achieve security, decentralization of the Ethereum network, and scalability provided by the STARK cryptographic system. The StarkNet Alpha went live on the Ethereum mainnet on Nov. 29, 2021.

How does StarkNet work?

Stark technology plays a key role in blockchain scalability by enabling massive off-chain computing. STARKs, batch and compute thousands of transactions and then verify their validity on-chain with a single STARK proof. as a result, the cost of the on-chain process is split between all transactions and provides low gas cost per transaction. Lower transaction fees enable the creation of a new class of applications. These features make Starks an excellent option for improving user experience and reducing gas costs.

StarkEx is a layer-two scaling solution suitable for DApps, DeFi, gaming, and NFT. StarkEx is a permissioned version of StarkNet, a layer-two that is tailored-made to be used by protocols. At the same time, StarkNet is a decentralized zk-rollup that allows anyone to deploy their smart contracts on it. StarkEx enables an application to scale significantly and improve transaction speed up to 12,000–500,000 transactions while reducing transaction costs.

Starkware raised a total of$165.5 million over several investment rounds from crypto VC funds like ConsenSys, Dragonfly Capital, and several others. It has also received 12 million grants from the Ethereum Foundation to help scale the Ethereum network. Other individuals, foundations, and institutions who are among investors of StarkWare will come hereunder:

The StarkNet network is a layer 2 scaling solution built by the StarkWare protocol. Enables decentralized applications (DApps)to achieve security, decentralization of the Ethereum network, and scalability provided by the STARK cryptographic system.

To conclude, that is all you need to know about Starkware company. We hope you’ve gained valuable insights to understand the future potential of the StarkWare ecosystem.