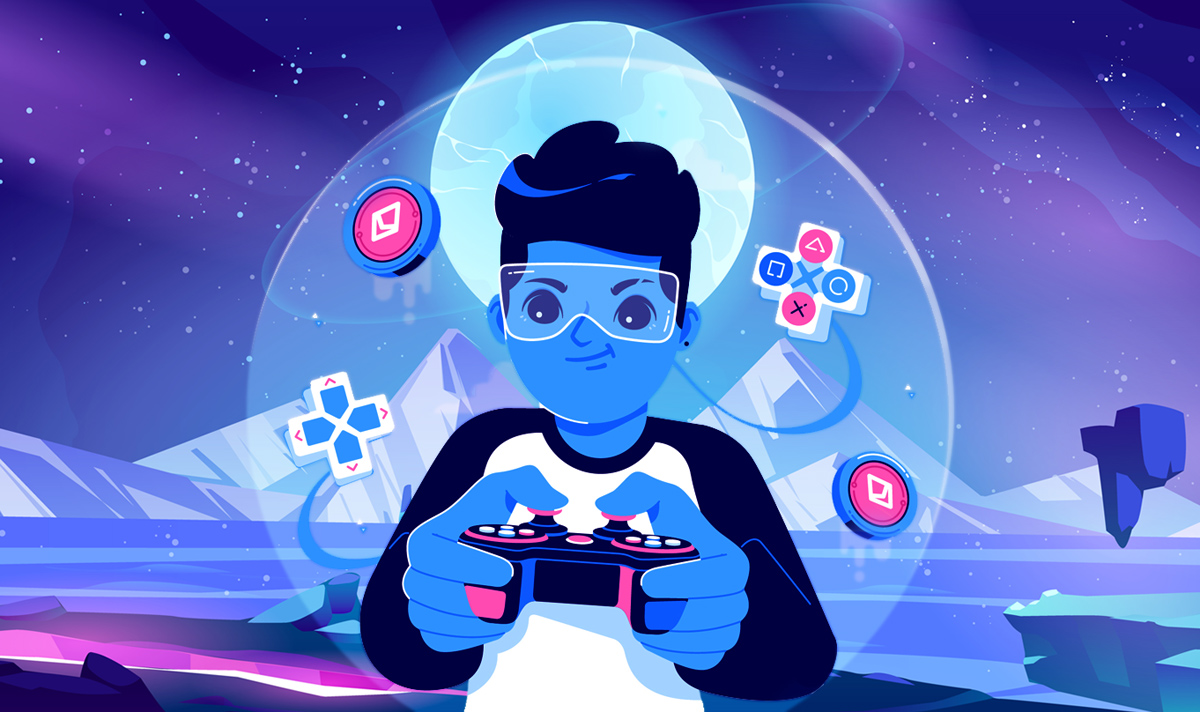 But this new definition is indebted to another new term in the era of decentralization, called DeFi. Decentralized Finance, or in the short form “DeFi,” refers to the infrastructure, processes, and all necessary technologies to give more liberty and independence to market participants without any control from intermediary parties like banks or financial institutions, which means faster transactions and lower costs.

In other words, DeFi is a new peer-to-peer payment alternative to traditional banking systems and financial services-based blockchain technology.

GameFi combines two technologies, like video games, or NFT and Decentralized finance, to make various branches of blockchain-based games. Each game based on decentralized applications will have one or two native tokens and several economic encouragements for its players.

The History of Video Games

In the 1950s and 1960s, computer scientists began designing simple games compatible with the first generation of computers which were ancestors of today’s modern computers and smart devices. For example, MIT students developed the Spacewar video game in 1962, which was the ancestor of today’s video games. 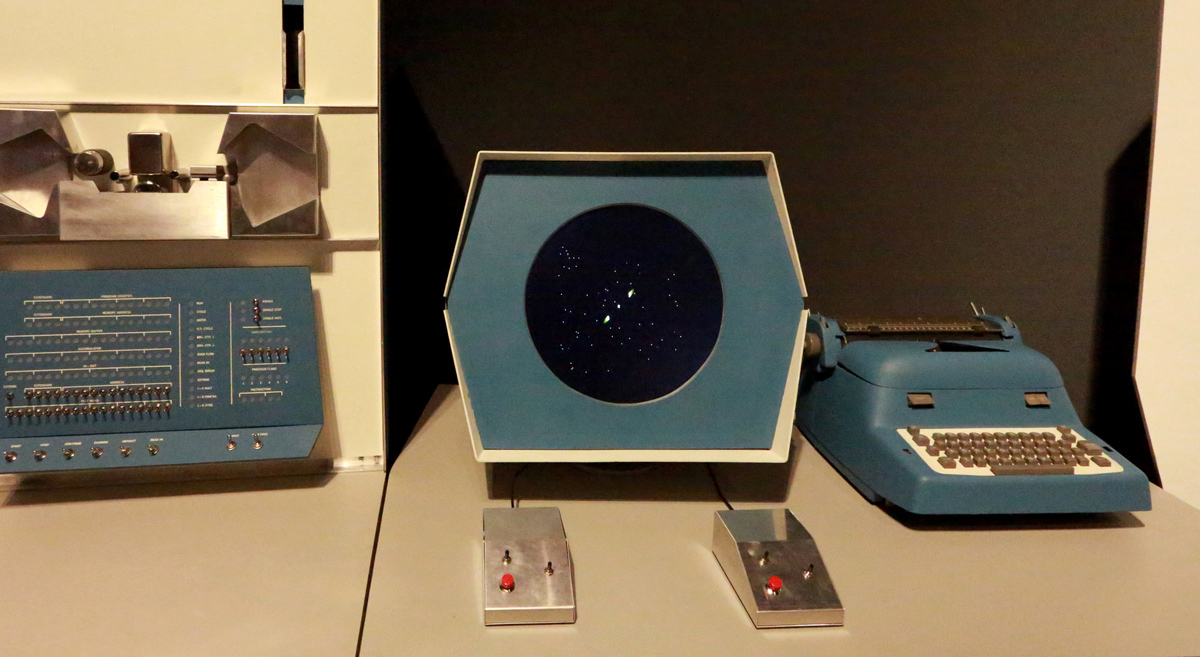 Spacewar! Video Games Blast Off Model of the 1962 PDP-1 Computer

Two main classifications of video games based on players. Like other types of games, such as indoor and outdoor games, video games have particular sorts.

No one expects a toddler to play “monopoly,” “checkmates,” or “backgammon,” nor an aged person to play a simple childish sorting game. Video game developers classify games based on the audience’s defined age limits.

According to the DApp Radar website, the top 10 blockchain-based games mentioned below:

What is GameFi NFT?

GameFi is the result of the alliance between decentralized gaming and decentralized finance. GameFi platforms represent an intersection of cryptocurrencies, NFTs, and the P2E gaming approach.

One of the most popular models in GameFi projects is the on-chain P2E approach, which is entirely different and, in other words, is the opposite of the traditional pay-to-play model of online games. In conventional games, gamers should pay money before they can begin to play.

Besides, these video games don’t have any financial return for the players, and the game’s developer team controls the assets. But, P2E games grant players complete control over in-game digital assets, including native tokens or NFTs, and they can even make money. 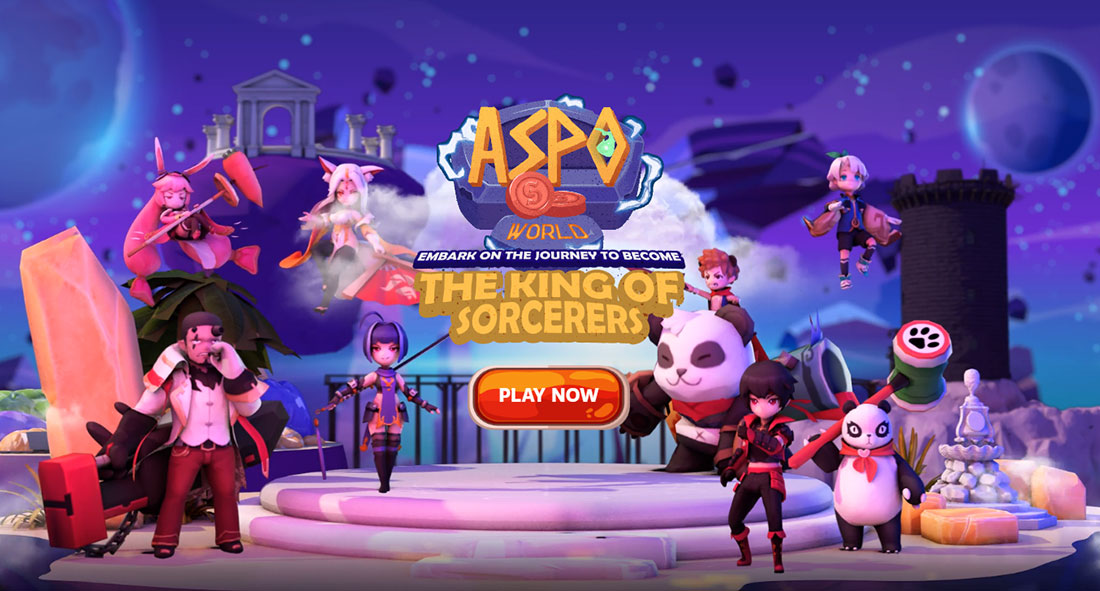 GameFi projects manage game economies differently. Most in-game assets are NFTs that players store in their wallets and can trade if necessary to cash their digital assets or improve them to another level. But please remember that many GameFi projects require initial investments in NFTs or have a least native token deposits to start playing.

The game native token, in-game assets, or a mutually agreed cryptocurrency is a way players can receive their reward. (Modified vehicles, better weapons, in-game virtual land, avatars, costumes, etc.). NFTs tend to benefit the players, allowing them to earn more rewards, whether but raise in the value or staking them in NFT staking platforms.

Like all Non-GameFi games, players alone or in a team are following a target and doing some tasks by the following instruction or using their creativity to build monetized assets or compete with other players. As we have already mentioned, getting income is also possible even without playing the game.

The players in the blockchain world can control their in-game assets. Nonetheless, that isn’t always the case. 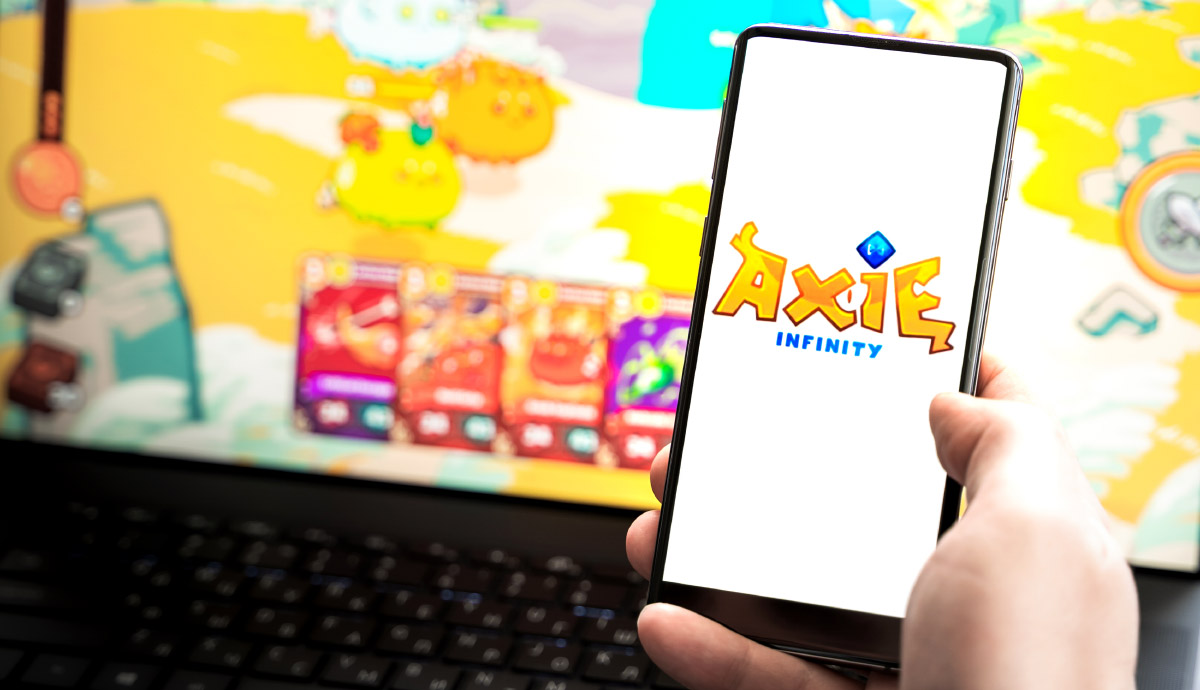 The advantages of GameFi for the Gamers

In other words, the high-security level, guaranteed ownership, and the ability to earn money through playing games are excellent opportunities for people looking to increase their income. In GameFi, gamers will receive the reward in NFTs or tokens, which gamers can store in-game or in their wallets or cash exchanges.

“GameFi” refers to decentralized applications with financial motivations. In these applications, some game-like tasks include a battle to win or taking proper actions along a target to gather belongings or extract resources and get the reward in the ecosystem native token or tokens, which have real value outside the gaming space.

However, GameFi has a broader range of defining. Still, the actual value of the rewards causes us to call the games P2E or Play to Earn games because they have a financial return, and any improvements in this ecosystem require spending some of the saved or earned value. Many GameFi apps allow players to have passive income. Economic activities that might help players increase their wealth in this ecosystem are that they can make money by lending or staking their digital assets.