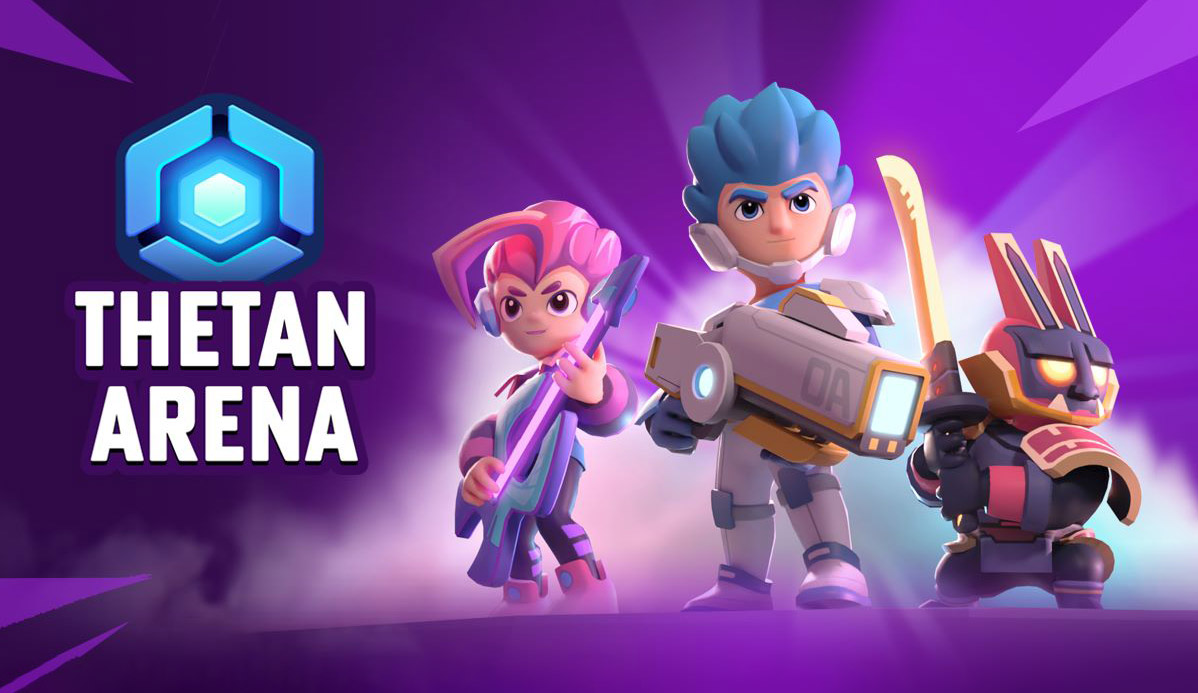 Thetan Arena is a Play To Earn game available for three Operating systems, including PC, IOS, ANDROID on the KardiaChain network, released last month. The game is a team game and in the “Battle Royale” style, which gives the gamers its released TOKENS.

This game was first released in 2014 by “Wolffun Game” and released this game called Heroes Strike for Android, both online and offline versions now have more than ten million installations in Google Play, and now the team has decided to run their own game on Blockchain.

Players can begin to play for free and with a hero, which the games give them. Until level 10, players should keep playing with the given hero.

There are three categories for heroes in this game; Tank, Marksman, and Assassin include three types: Normal, Rare, and Mythical. 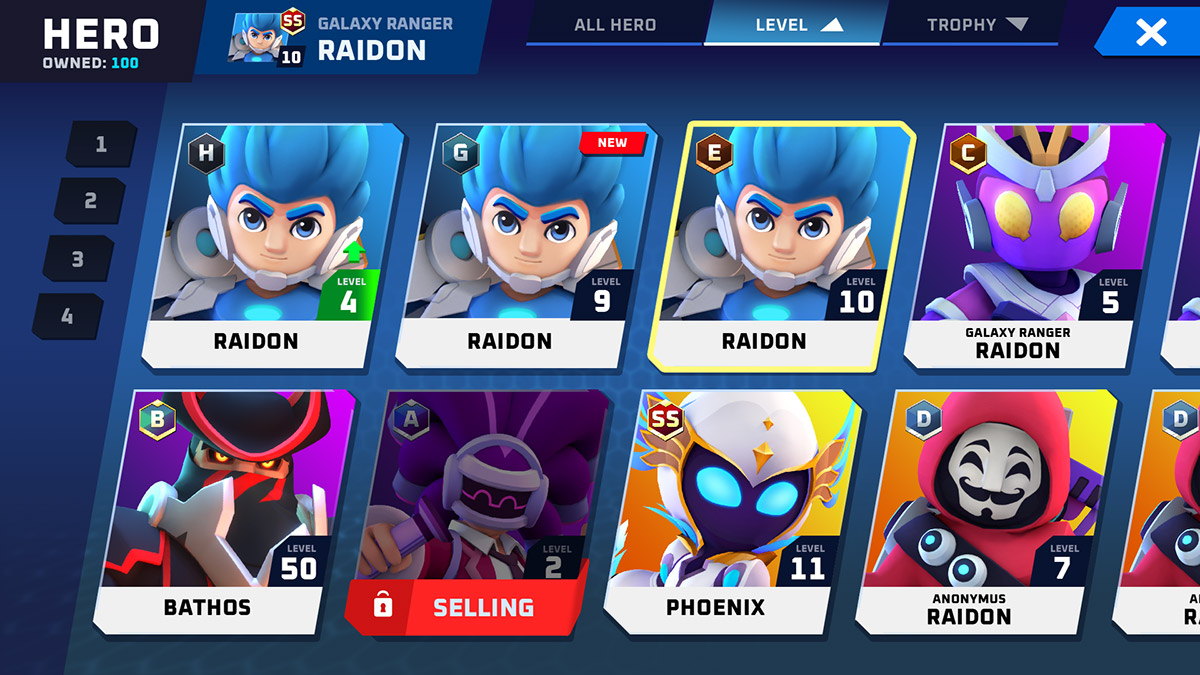 Playing with Tank heroes lasts longer because they have more lives. Assassins are fast, and it would be severe and challenging if they attack! The marksman who becomes the same sniper In this game, you get different ranks according to the battles you participate in and the higher you are.

There are various rewards for the classes, such as Thetan Coin, Powerpoints, Heroes, which you can claim once after reaching the higher cups. The game also holds a series of events that come in different forms. 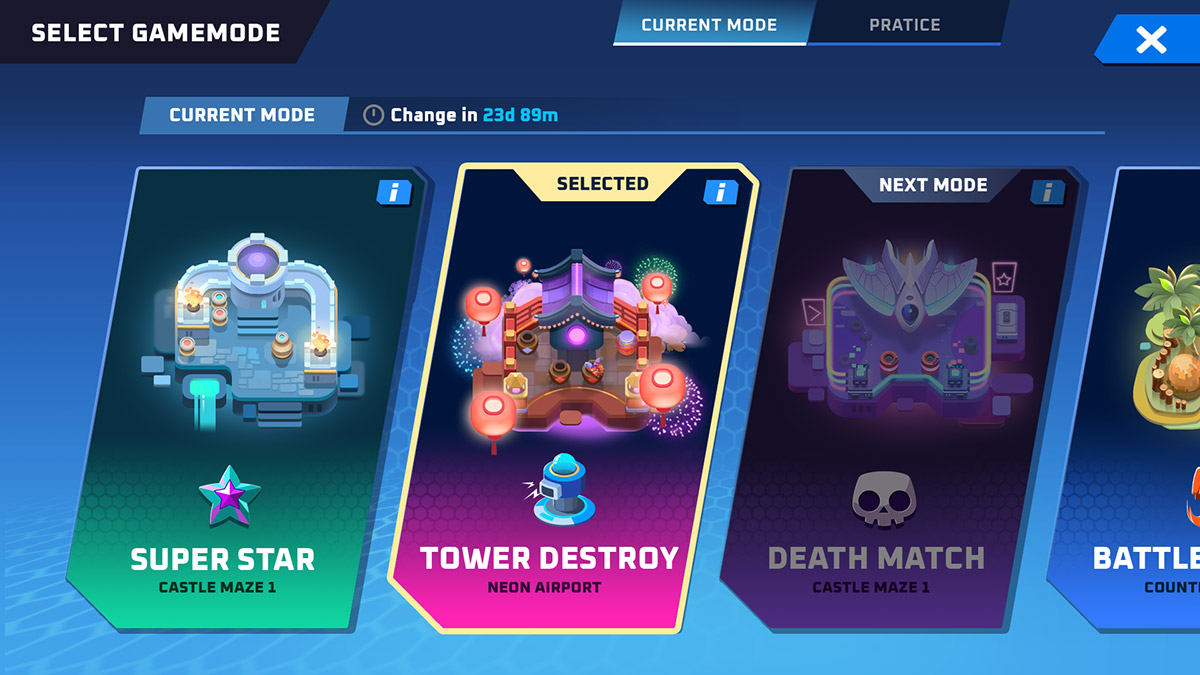 This game has four modes to play :

It is between two players or one player. The player has to fight and defeat the first team. The writer of this article believes the amount of “cup” and “gthc” gives to the players is less than other game modes.

You have to coordinate with your teammates, pay attention to the game map, and hit the opposing team’s Tower in this mode. The Tower of the opposing team can be damaged once the game giant is to play from your Tower and to release the giant. According to the timer that shows you at the top of the screen, a battery comes in the middle of the map, which you must protect based on when it tells you. To free the giant, if this battery falls into the opponent’s hands, try to kill the opponent and get the battery back.

Two 4vs4 teams are fighting each other. Whichever team kills the most wins the match.

In this mode, you have a timer at the top of the screen again, and you have to pick up the central star from the middle of the game map and protect it so that the small and golden stars of the game are displayed for you and collect them, and any team that achieves more Stars is the winner the game.

The game has a ranking system, and with each fight, you get a cup added or subtracted, and you even receive rewards for each cup. Top cups like super champion have unique items for that cup that every player who reaches that cup gets something. At the end of each cup season, those above the platinum players go back to the platinum.

The cups below who are below the Platinium rank don’t change.

Guilds are organizations created by the players. The guild helps increase the connection between the players with quests that require the efforts of all members to support the guild’s growth and collect valuable rewards. Each week the groups have a mission that members of the group must complete and the latest ability to do group battles. I think it creates a more challenging environment by ranking races with a scale between groups of players. ‌ 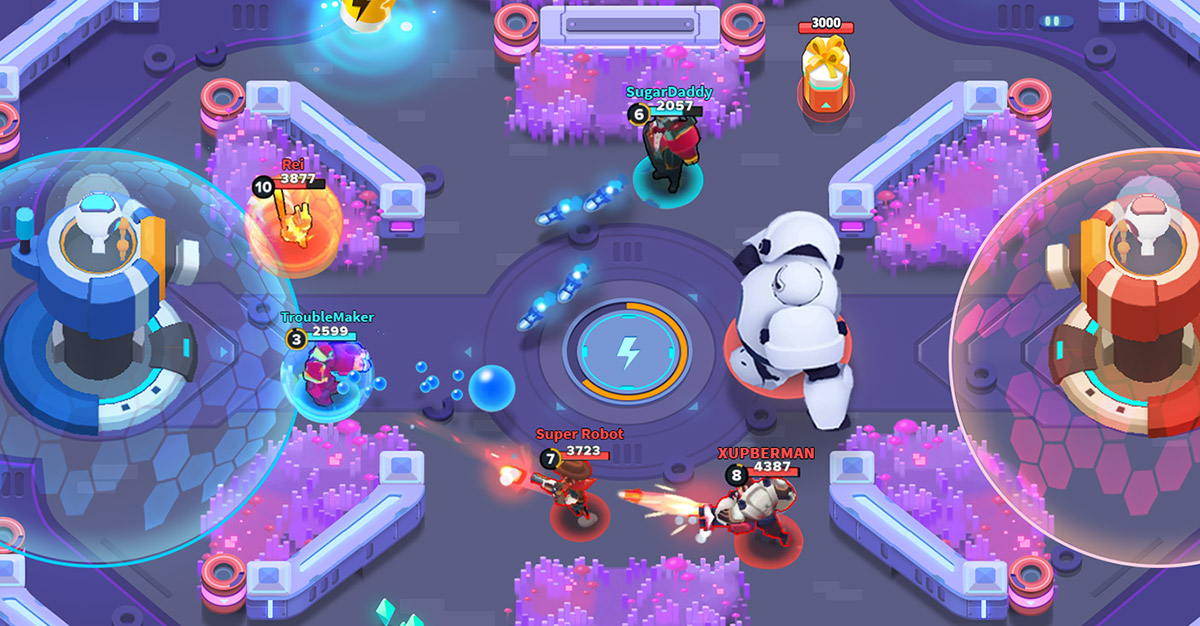 As once said before, the game is entirely free, and from the beginning, it gives you 3Hero, but these heroes cannot buy, sell, or participate in special events. This game uses the economy of two tokens, Thetan Coin and Thetan Gem, which I will explain separately.

Thetan Gem is used for various in-game tasks such as buying from the market, staking, and upgrading heroes.

In today’s world, play-to-Earn games are becoming more and more popular. Thetan arena can be a good investment choice according to the project’s partnership. Although only one month has passed since the release of this game, the average number of monthly players for this game is close to 7 million. I hope to enjoy this game!

What is the Play to Earn (P2E)?What is AirDrop and Are They Secure?