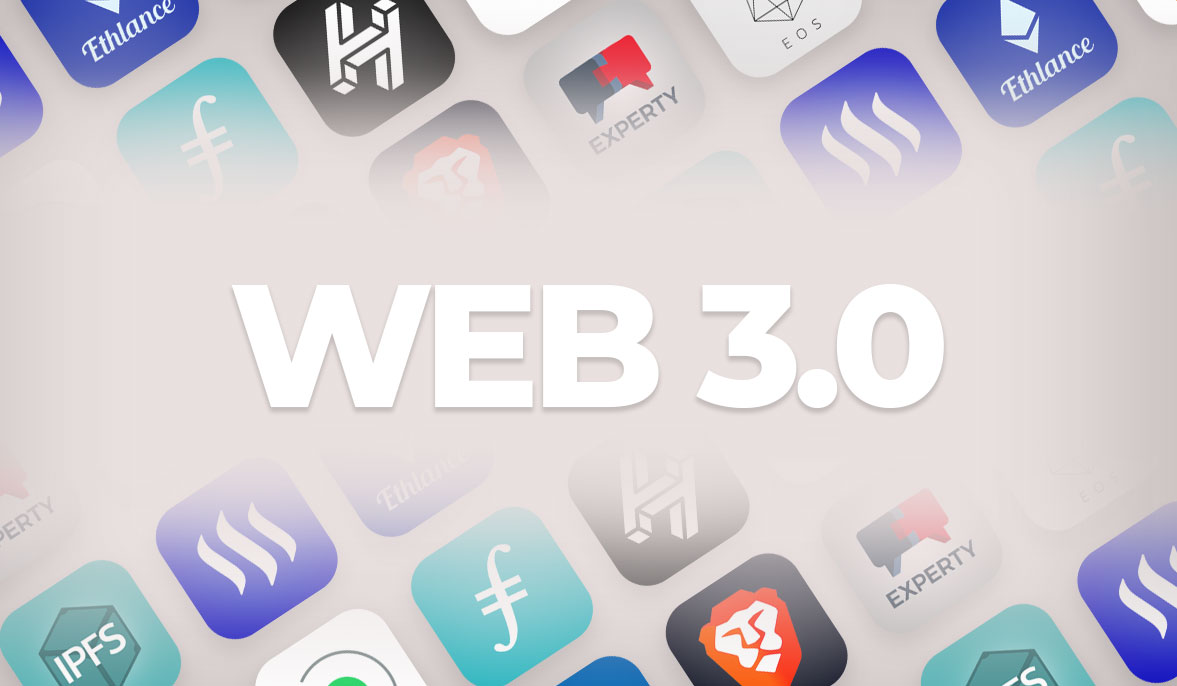 Web3 is the third generation of the internet launched in 2020 and will make significant changes based on Decentralization and Blockchain Technology.

Simply WEB3 is a new and third generation of the internet, which is decentralized. WEB1 was the first generation in the 1990s, and roughly until 2005, a static space that users were only viewers. WEB2 is the second internet generation about centralized services controlled mainly by internet giants like Amazon, Google, Apple, and Facebook. In this new space which now is old, users could have interactions change information, and we have Wikipedia as an excellent example of WEB2 outcomes.

WEB3 is the new generation of the internet, it is developing, and we have no idea what it could become in the future, but it is a decentralized space based on blockchain technology.

In this generation of the internet, we have peer-to-peer interaction between/among users across the world or the web. However, there are no essential differences between the world and the web in this new concept of the internet. Data doesn’t have a specific place to save and or to be kept. Each participant connected to the internet by any device could have the same version of the data across the web, new data, changes, etc.  This way, the chance of hack or frauds actions goes less and less.

Please keep in mind that there might always be a risk of the leakage of the information. But at this moment everything depends on the future and the rate of development of the technology. It is also a basis for the development of Artificial Intelligence and the Internet of Things.

With WEB3, the ability of governments and internet giants to control, interfere and censor the data to go toward absolute zero in this generation. As all data potentially is encrypted, the chance of loss or leak is almost zero, and it is a piece of good news for users. There is some advantage of the third generation of the internet, and we are sure that plenty of the benefits are coming soon.

Thanks to the growing usage of devices, cloud technology, and programs in our daily lives, the protection of the data and soul of decentralization are possible. This way, the requested data could come from anywhere to any place requested, and no one can ban or censure the data; at least the concept is like this. The blockchain ecosystem dramatically increases safety, as we observed on cryptocurrencies and other blockchain-based technologies, and security is always good. It means no more intermediator parties, no leakage, no fraud actions, and everything is decentralized.

There are some characteristics considered for WEB3, almost all actions could be verifiable, but things might go unreliable or trustless through this new internet generation. It is a self-governing ecosystem, and users do not need to get permission for whatever they want. This new generation of the web is stateful, and it seems it best fits digital currencies payments.

Whenever we hear about WEB3, we almost hear about blockchain-based currencies like BITCOIN, other Stablecoins, or Altcoins.

In web3, developers launch their application on a P2P network instead of deploying on a single server. There is also no need to store data on countable servers, which usually are managed by giant internet corporations that provide cloud servers.

In payment sections, we had many issues and pumped lots of money to payment corporations like Paypal nut in this era quickly and anonymously. We can transfer money directly from our wallets to whenever and whoever we decide will.

There might be a few latencies in traditional crypto networks. Still, some solutions like Solana reduce transfer time and increase the quality and safety of the payments from time to time.

In this new environment, old-fashioned authentication methods are gone; instead, entities or people can use their wallet address (Public Address) which keeps their information anonymous and safe.

What would happen to my crypto assets after I died?What is the Play to Earn (P2E)?