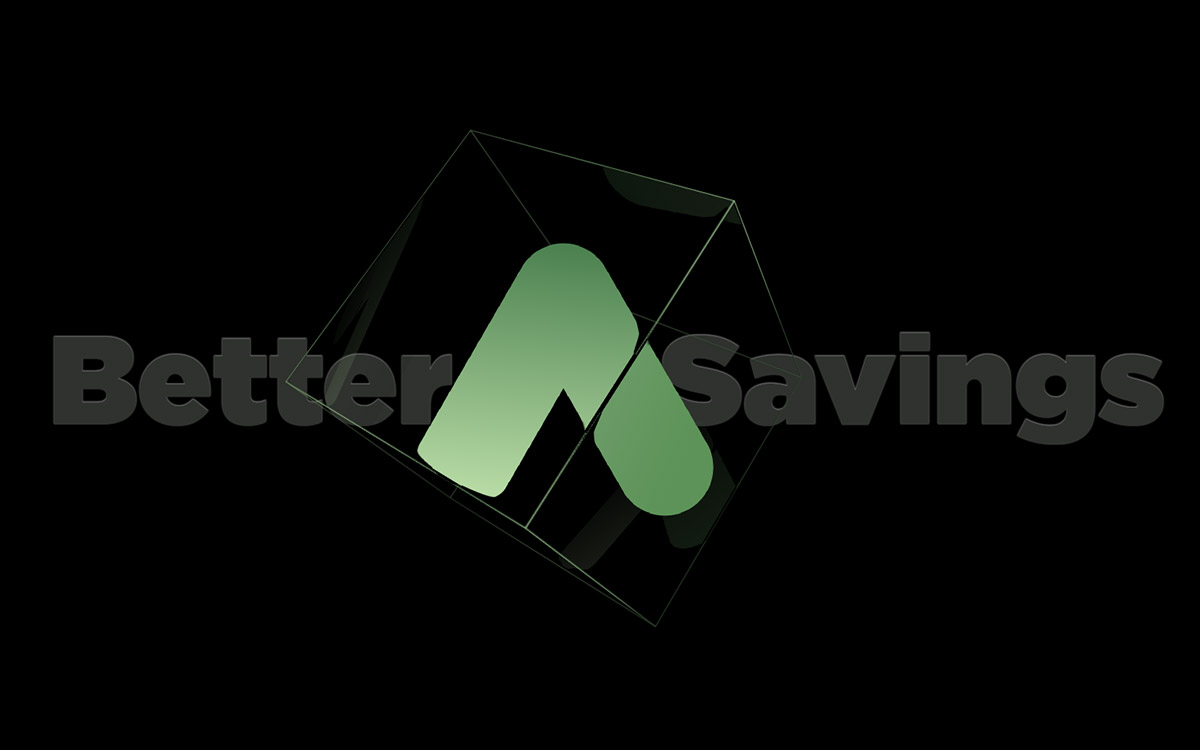 Over the years, the decentralized finance (Defi) environment has grown significantly, but the general acceptance of Defi has not yet become to reality as expected.

The main reason for fluctuations in the price of cryptocurrencies is the complexity of Defi protocols and the low annual profit percentage, which is not commensurate with the risk of using these platforms. In the meantime, a Defi platform offers users up to 20% profit for storing cryptocurrencies known as Anchor Protocol.

What is the Anchor Protocol?

Anchor is a Savings protocol based on Terra blockchain that offers users a 20% profit. The platform was created by “Terraform Labs” and launched on March 17, 2021, and its task is to create a monetary market between the lender and the borrower.

Initially, the Anchor Protocol helped the popularity of the $UST, which is a fiat-backed stable coin based on the Tera network. The Anchor protocol initially offered users interest only for $UST deposits but changed over time with the EthAnchor update launch.

EthAnchor is a gateway for Ethereum users and decentralized applications to the Anchor platform to use Ethereum stable coins in this protocol. Users can deposit Ethereum Stable coins into EthAnchor smart contracts, receive their aTerra deposit equivalent, and profit from holding aTerra.

Orion Money collaborated to accomplish the update. Users can now deposit Ethereum network stables such as USDC, USDT, DAI, BUSD, and WUSDT in EthAnchor. WUSDT’s annual profit is between 19.5 and 20.5%, and the rest of the Stable coins receive up to 16.5% yearly profit. However, in the future, the anchor protocol will support not fiat-back stable coins like EUT, THT, KRT

How does the Anchor Protocol work?

The Anchor Protocol acts as a monetary market between borrowers and stable coin lenders. Lenders can deposit their Stable coins on the platform and receive interest on their deposit amount. Borrowers can also borrow stable coins by pledging valuable assets as a guarantee; Currently, bLuna is the only asset used as collateral in this protocol.

How to participate in the Anchor platform?

The Anchor Token (ANC) is an Anchor Protocol governance token. The ANC token proposes how to spend the community pool, change parameters, and vote to include new collateral on the supply side. But the ANC is not only a Governance token; The team designed the Coin to receive their share of the profit of this platform and release a total of 1,000,000,000 ANC tokens in at least four years. Once the total supply finishes, there will be no more new ANC tokens to deliver.

It means that users get the profit to receive a loan in UST, which both lenders and borrowers receive in the anchor protocol. 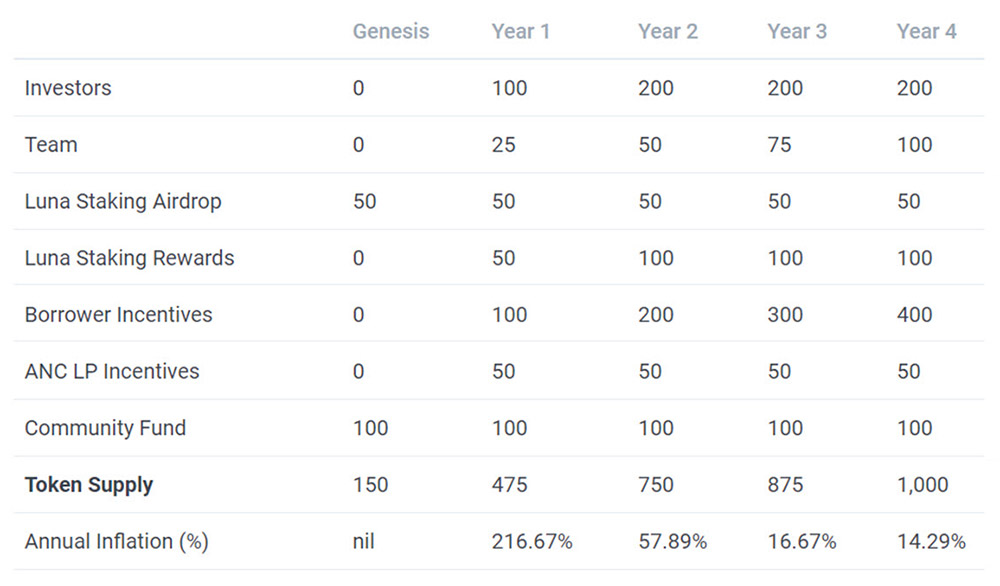 There is a decision to release the remaining ANC tokens in four years, increasing the total supply to 1,000,000,000 ANC. The final distribution structure will be shown below:

Investors: (20%) of tokens equal to 200M allocated to Anchor investors, with a 6-month lockup period. Afterward, a one-year linear vesting schedule is applied.

Team: 100M (10%) tokens allocated to the creator team of Anchor, with a 4-year vesting period. They receive their tokens at the end of each year during the four years.

LUNA Staking Airdrop: Up to 5%of tokens will go to LUNA, taking on the launching time.

LUNA Staking Rewards: Another 100M, 10% of the total supply allocated to people who stake LUNA tokens, which linearly distributed to those staking LUNA over two years. Each block approximately takes a week, and it starts with block number 2179600. Snapshots are taken every 100,000 blocks to determine distribution eligibility.

ANC LP Staking Rewards: according to predictions, another 50M, which is 5% of the total supply, linearly goes to the ANC-UST pair liquidity providers within a year.

Community Fund: The rest of 100M (10%) of tokens, allocated to fund Anchor Community.

despite the low annual profit percentage of protocols and their risk, many investors are still interested in investing in decentralized finance. conversely, every day we witness significant improvements in innovation in the Defi protocols.

anchor positions itself as a revolutionary protocol in Defi and provides users with up to 20% profit with stable coins through a sophisticated approach. the everyday progress and adaptability in the Defi space have beneficial outcomes like the anchor protocol, inviting participants to watch all movements in this high-tech monetary market.

The Crypto MonarchsWhat is Bitcoin Mining?