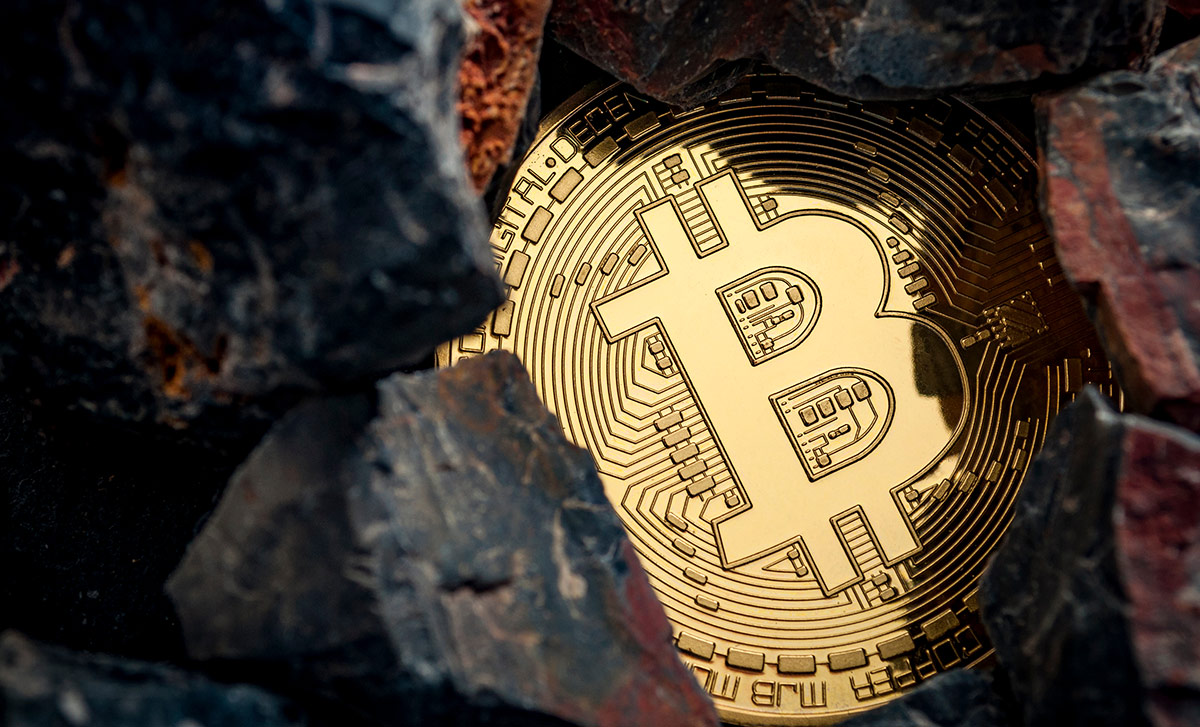 Every day the number of people who are interested in Bitcoin significantly increases. The majority of this fast-growing market is familiar with trading or holding this incredible digital asset. Still, a tiny number of this market are familiar with the underlying technology and the relevant philosophy.

In late 2008, Bitcoin launched in the market for the first time. The history of digital assets and digital currencies backs to the 1990s. Still, officially an entity or someone we know as Satoshi Nakamoto minted and launched the King of Coins for the first time.

According to the creator’s point of view, the purpose of Bitcoin was simple. They invented Bitcoin to create a new Digitalized and decentralized financial system to cut intermediates. 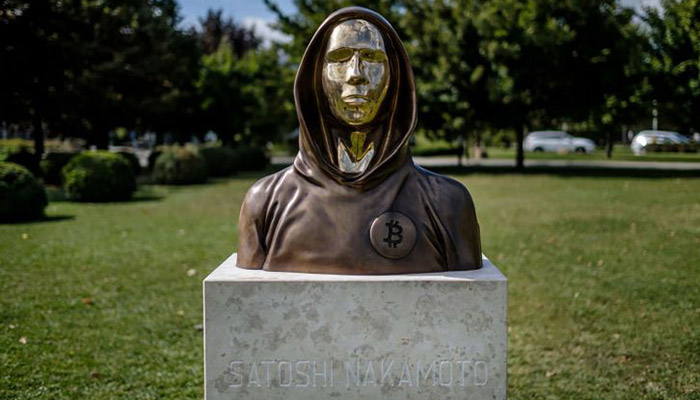 The invention of Bitcoin as the first digital currency, which was the most successful cryptocurrency so far, is a good example and is considered the foundation of this blockchain-based technology type of digital asset.

The supply of bitcoin is limited to a fixed number of 21,000,000 bitcoins, and according to assessments, all 21M coins will Bitcoin which is based on a P2P decentralized network, will be mined in the year 2140. in this method, Bitcoin market participants transfer value through nodes that hold a decentralized database.

As mentioned above, there is no central authority or any other type of intermediate party to control transactions. It means there are no superior parties, governmental or non-governmental organizations mentioned. This way, the owner of Bitcoin directly sends the equivalent of the desired value to the destination wallet and still is anonymous. A massive amount of computing power verifies all Bitcoin transactions via a process known as “mining.” BUT WHAT EXACTLY IS MINING?

What is Crypto Mining?

Mining is a term used to describe validating transactions or achieving more coins through mining.

Block Mining is a process that happens through solving complicated mathematical puzzles. Bitcoin production or bitcoin mining is a voluntary activity in which applicants, who we know as “Miners,” provide the processing power of their devices to the network. In this technology, all nodes are responsible for the blockchain network’s security and record all bitcoin transactions, and records are easily accessible if necessary.

Please remember that Miners aren’t charity workers; they receive a significant amount of money by their reward when they mine a Bitcoin Block, which is Bitcoin. The amount of the reward is different from time to time. Conversely, when a Bitcoin Holder sends bitcoins to their friend, the miners behind the scenes help with their activities to successfully make this transaction.

Three Main Tasks in the Background of the Bitcoin Mining Network

A Bitcoin Miner uses substantial computational power (Same as the gold-digging equipment) to solve a complicated mathematical puzzle called Proof of Work (PoW). Bitcoin miners may collaborate with other miners to pool their computational power and form “Mining Pools” or “mining rigs”.

In the end, if miners can solve the puzzle, they are rewarded with a certain number of Bitcoins along with the transaction fees. To maintain a finite and diminishing issuance of money, the maximum amount of a new bitcoin created decreases every four years or every 210.000 blocks. It started in 2009 with 50 Bitcoin per block and in 2012 halved to 25 Bitcoins. In July 2016 halved again to 12.5 Bitcoins and now is 6.25 per block.

Unlike gold, of which there are still undiscovered deposits all over the planet, Bitcoin has a limited and finite number of 21 million units. At the moment, more than 85% of all bitcoins have already been mined.

According to the professional assessments, the last bitcoin will be mined by 2140. After all 21 million bitcoins have been mined, miners will still need to contribute to the Bitcoin network to keep the network running. New blocks will still be generated, but the rewards will change. Instead of getting new coins as a block reward, miners will receive a share of the transaction fee spent by people who send transactions within the network. 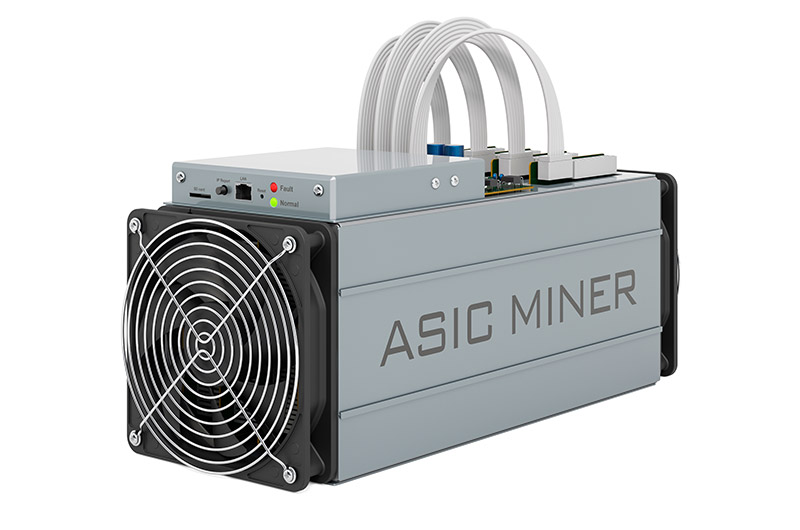 Miners compete against each other for limited block rewards. With more participants and computing power, the entire network’s so-called “hashpower” increases accordingly. It is mining difficulty or, shortly, difficulty.

The mining difficulty of a bitcoin indicates how difficult and time-consuming the process is, which ends to mind a Bitcoin Block. Difficulty depends on the number of miners participating in the blockchain network and their combined hashpower. The majority of the Miners use a computerized device or hardware called ASIC (Application-Specific Integrated Circuit). In recent years, particular ” ASICs ” has been developed specifically for Bitcoin mining with better performance and electricity consumption.

Many parties working through the blockchain network mine a block, but the miner who mined the block faster must get the reward. Still, other miners who mine other blocks successfully will not receive any rewards because recording a mined block takes time — the lost Mined block ar known as Orphan Blocks. 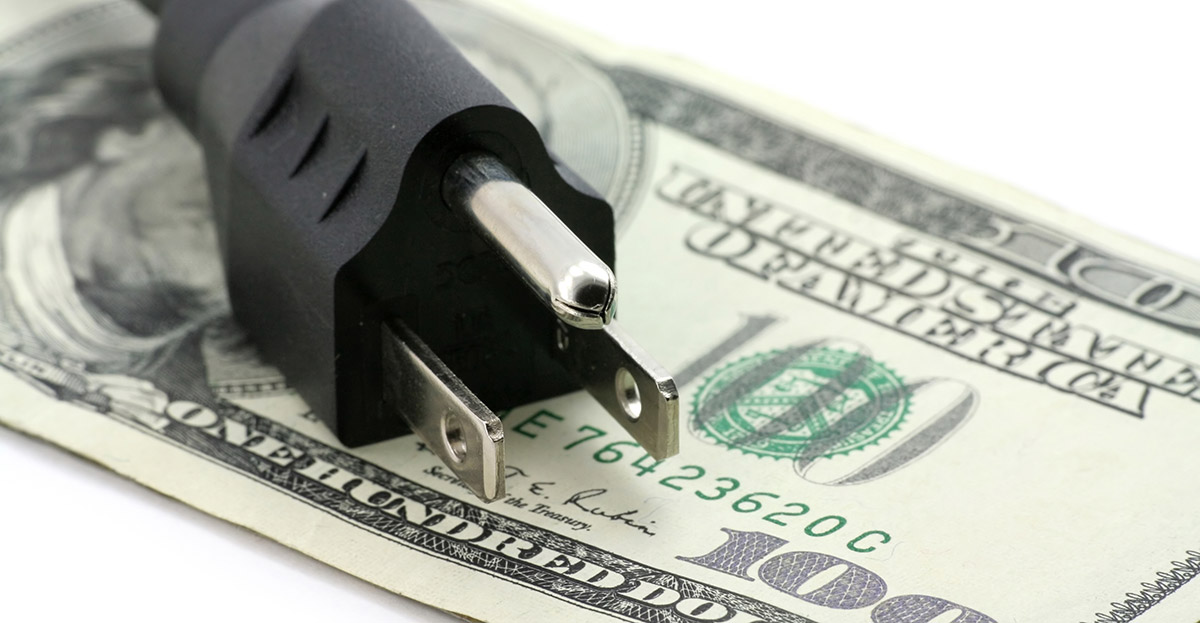 Electricity: The computational devices require a lot and a continuous power supply to operate. Besides, mining units generate temperature and using cooling systems is ineluctable, which we need electricity to power them. As a result, sometimes, the cost of electricity may exceed the mining reward.

Heating: The mining equipment releases a lot of heat. So, they need proper cooling and temperature regulation to operate, which except the cost of the electricity bill, miners should purchase appropriate cooling systems.

We are lucky enough to live in an exclamatory era. Mining can be a good investment opportunity in cryptocurrencies, and newbies must investigate all dark angles of this market before jumping into this trampoline. In this article, we’ve witnessed how Bitcoin blockchain makes money via solving math puzzles recording data of changes and transactions in all nodes to keep them safe. On the other hand, this blockchain makes wealth and keeps the achieved revenue safe through participant devices globally.

DISCLAIMER
This article does not constitute investment advice, nor is it an offer or invitation to purchase any crypto assets.

Anchor, A Saving ProtocolThe Only Goal is Survival