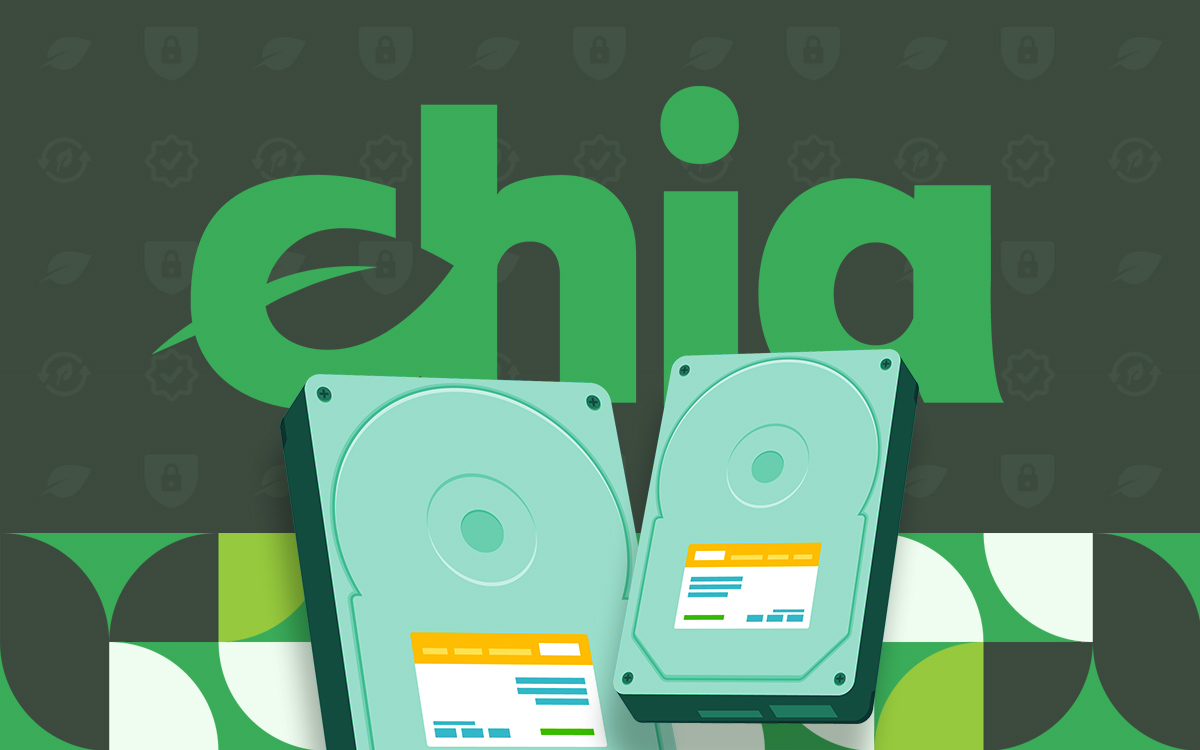 Abstract
Critics of cryptocurrencies and blockchain networks have always insisted that this ecosystem is costly. Financial and environmental costs are two of the main reasons people op” PoS” e them. Using innovation in its network, Chia intends to introduce a network and cryptography that is environmentally friendly and green.

In this article, to find out what a Chia network is, we will study determinative factors like the idea and purposes of the Chia network. Besides, we will investigate how the network works, the team behind the team, the roadmap, the products, and the Chia coin, the XCH.

What is the Chia Network?

Chia is a blockchain network based on smart contracts and began to work in 2017 to facilitate interactions among people, especially network participants. The network’s name is back to the environmentally friendly concerns of the project team and is a metaphor for the less and less impact on the ecological characteristics.

The chia team intended to use the “POW” algorithm for their blockchain at the first step because they believed that proving the work “PoW” or even proving the stake “PoS” of individuals and institutions that are wealthier and have more resources is difficult. Still, they can manipulate the ecosystem, and ordinary people cannot compete with them. Conversely, the Chia team believes that issues related to energy consumption in “POW” cause severe environmental damage.

The Rate of Power Consumption of Bitcoin Mining?

If we compare cryptocurrency mining energy consumption, “PoS” is less, and “PoW” has more power consumption than Gold or banking industries. The Chia mechanism is based on the Proof of Space and Proof of Time algorithms, which are the main algorithms of the Chia network. Chia’s team believes in using these methods to create a decentralized, fast, and stable currency code for everyday and easy transactions.

Chia’s idea and purpose of the idea behind the Chia network were to create a more stable blockchain system to develop a global financial blockchain platform.

The chia team believes that financial activities or vast financial interactions should not destroy the environment. The Chia is a green branch of the cryptocurrency market. It means cryptocurrency can be validated without harming the environment, leaving carbon footprints, and releasing more and more greenhouse gasses. besied being a green blockchain network, Chia is not like “PoW” and “PoS” algorithms, expensive for their participants, and lets people access and participate easily.

How Does Chia Cryptocurrency Mine?

Proof of Space is a smart cryptographic algorithm with several steps;

In the first step, the miners must prepare enough free space for the network on their devices such as desktop computers, laptops, etc. Devices with Micro Soft Windows, Apple Macintosh, or Linux operating systems possibly can participate in the Chia network Because the project team has designed compatible programs for the mentioned operating systems. The provided free space enables the network to install the blockchain and store the encrypted codes. The term “Plots” defines the prepared free space for the network.

The least needed memory space for the Chia network is 110 GB.

In the second stage, a person responsible for proving the plot is called Prover. The Prover’s responsibility is to check the tables and the network hash information and declare the closest hash to the network hash. So, the Provers are the network farmers who get the network hash and receive a reward in return. Finally, the verifier’s task is confirmation or rejection of the information that farmers worked on. The farmers’ chance to win depends on the amount of memory space they dedicate to the Chia network.

The more space farmers prepare for the network to the plots, the more code and hashes they can store, and the more chance to find the network hash from the tables.

Plus, Proof of Space, Proof of Time is another consensus algorithm in this network. Thisnipulate the system or be higher than others by using higher computing resources.

In this algorithm, some Timelords nodes are responsible for maintaining the same time between two blocks. It means maintaining the same time interval between two blocks, performed by (a verifiable Delay Function) that has a definite but noticeably abbreviated time and is fast. “VDF” requires sequential computing, so using different devices for parallel computing is useless, and as a result, the loss of energy will be minimized.

Bram Cohen has launched the china Network, the founder of BitTorrent, which was a P2P file-sharing platform. After about a couple of decades, he left BitTorrent and established the Chia Network in 2017, and the slogan of the team was “Let’s make the crypto ecosystem a greener and better place.”

XCH is the native currency code of the Chia network. When a new block confirmation transaction occurs, the system creates XCH. Also, farmers receive their rewards for market participation in XCH.

Although the Chia network is different from other networks, the coin production process on this network is like any other cryptocurrency. However, The Chia team has not made an initial public release for the XCH coin. The project team had pre-farmed twenty-one million coins before officially launching the network. Pre-Farm, which is equivalent to Pre-mine on other networks, is a storage strategy in the Chia network. Storage strategies lead to price stability and growth.

As farming rewards, the Chia Network pays sixty-four chia currencies to participants every 10 minutes after pre-farm. During the 12 years, this reward is halved every three years, and after the thirteenth year, four Chia will be paid as a bonus every 10 minutes. Chia estimates that XCH coin inflation will be around 0.5 percent after 22 years of setting up the main network.

People seem to believe that the future of the economy is cryptocurrencies. But our societies need new and more creative solutions to enable users to access and participate in the blockchain industry. The Chia network pursues this goal by using proof of space and time algorithms. Cheaper and more efficient networks for cryptocurrencies have fewer environmental impacts and have more reasonable equipment costs for those interested in earning money.

What is Gas Fee?Crypto Faucet