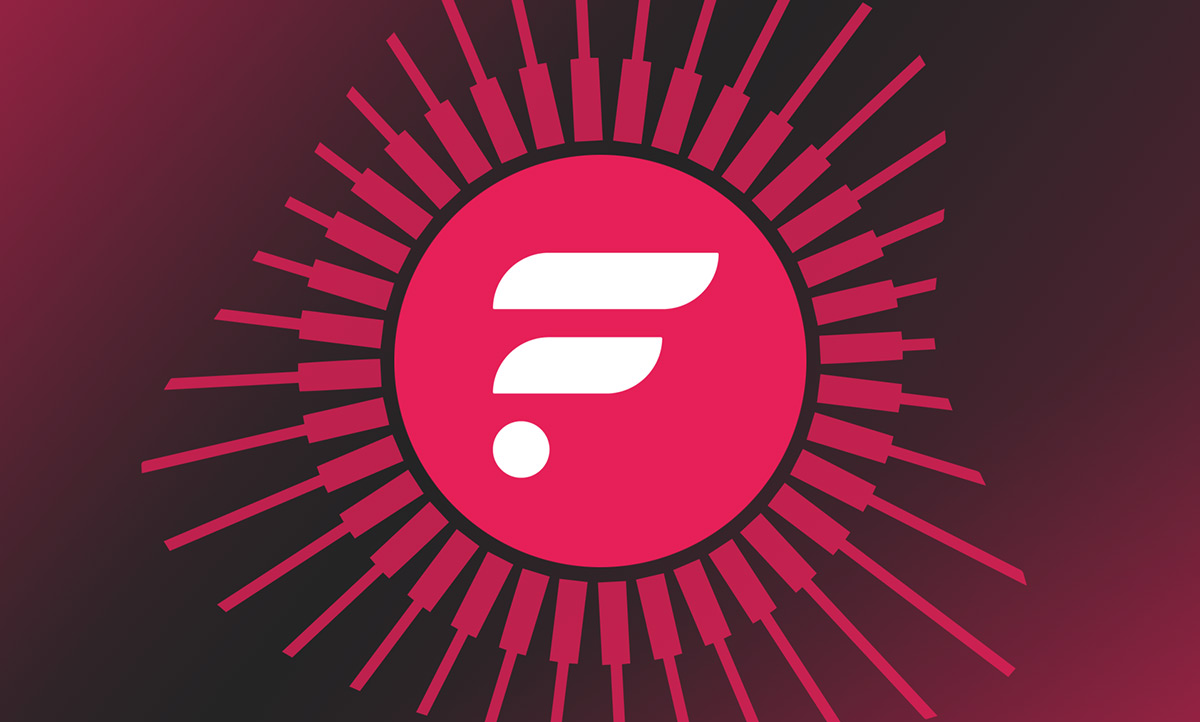 The Flare network team intends to solve this problem by creating two-way bridges between these networks based on the Ethereum network, which means that Flare enables users to use the currencies of Flare-integrated networks in smart contracts. This article will help us to know more about the Flare network and Token airdrops.

Introduction
Flare is an L1 EVM blockchain with two core protocols, the “State Connector” and “Flare Time Series Oracle (FTSO),” which allow developers to create an ecosystem of robust and decentralized interoperability applications.

What is Flare Network?

Everyone knows Ripple as a global cross-border payment system and exchange network. The team behind the XRP network designed it for payments, and there are severe limits for users if they desire to use this network for other uses or services, they expect to receive from similar blockchain networks. The Flare network decided to support smart contract functionality for the XRP cryptocurrency to overcome the mentioned limits.

FLR is this network’s primary token, and the Flare team has already distributed a part of the FLR supply among the qualified holders of Ripple cryptocurrency. Flare is a layer-1 EVM blockchain with two core protocols, the State Connector and Flare Time Series Oracle (FTSO). The mentioned protocols allow developers to create an ecosystem of robust and decentralized interoperability applications.

Flare uses a consensus protocol called Avalanche, adapted to work with Federated Byzantine Agreement (FBA) used by networks like Ripple and Stellar. In this algorithm, each network node selects another set of reliable nodes.

When all the nodes confirm a transaction in this set, that selector node confirms the transaction’s validity. This process significantly increases the processing speed of Stellar, processing 1000 operations per second.

How to Receive Airdrop

To get Spark Token, we need two things:

On December 12, 2020, the Ripple network will award Spark Tokens to everyone who has purchased Ripple. So the first step is to own XRP by this date. These people are eligible to receive the Flare network token. Interested people must send their request to receive a new token to the Ripple network by June 11, 2021.

Please note: If interested people submit their request by this date (June 11, 2021), they will be entitled to receive tokens.

The FTSO is the native oracle of Flare’s time series data, such as cryptocurrency prices, and provides applications on the Flare network with rapidly updating and highly decentralized data. The point is that no single party controls the process, and it would take considerable effort to disrupt.

The State Connector can come to a consensus on information from external blockchains so that it can be used on Flare, for example, whether a given Bitcoin transaction has occurred. It does so securely and in a decentralized manner.