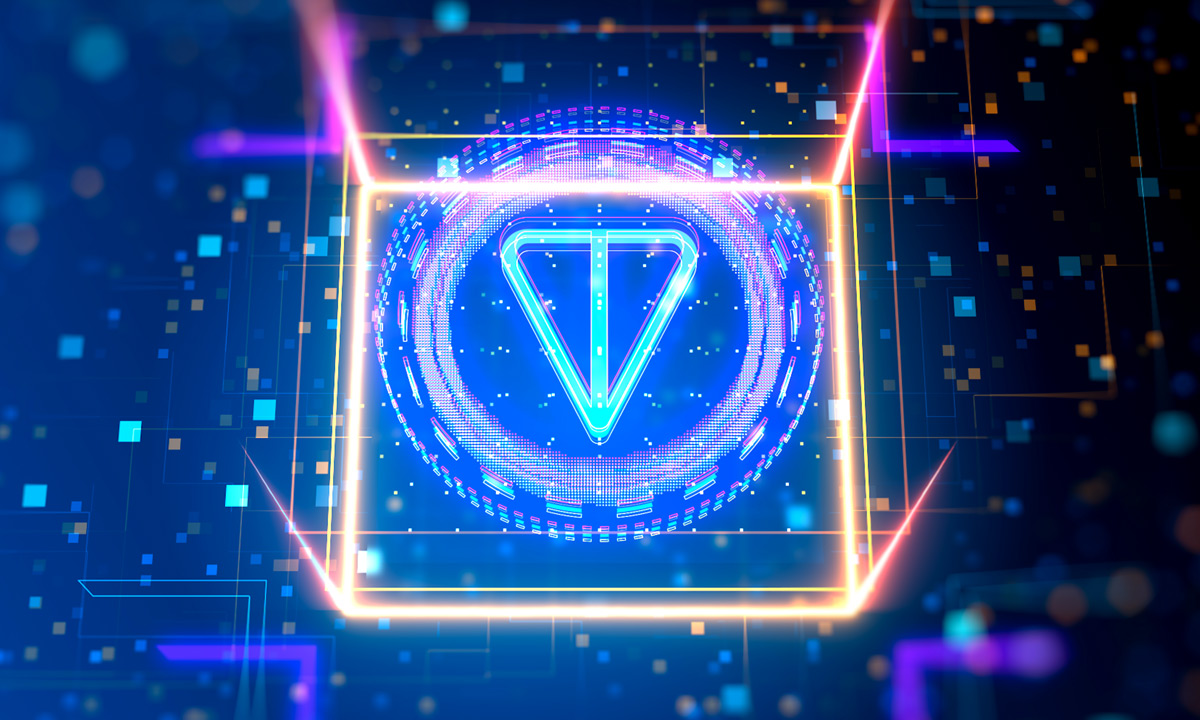 Abstract
It would be helpful to remember the whispers of launching the Telegram messenger blockchain and accessing Telegram without the need for the internet in 2018. However, it was nothing more than a rumor.

But at the same time, the Telegram team was working on a blockchain project to offer tokens, expand the ecosystem, and move toward the blockchain world. Today, the Telegram Open Network, with the short form of TON  and Ton cryptocurrency (Toncoin), the Telegram developer team is on edge to be a great business and blockchain startup.

Hereunder we will investigate the TON network and how does it work?

Introduction
TON is the Telegram Open Network that the Durov family decided to develop to find a blockchain-based solution for their famous messenger application. During the TON Genesis, they had several issues that confronted the US SEC was one of the most outstanding problems stopped them and forced them to change the structure with the same architecture, documentation, and codes.

What is the TON network?

Ton Network is a decentralized layer one blockchain launched in 2018 by the Telegram messaging platform. However, the developer team paused the project for a while due to issues with the US SEC.

Then they began working on the TON Foundation and renamed it Telegram Open Network, what we know as TON today. Toncoin (former Gram) is the native coin of this network.

Like Solana and Ethereum, the TON network is a proof-of-stake (PoS) based blockchain. As a result, nodes will become nodes by staking Ton in the network and will be rewarded with Ton coins for their work.

The TON developer team develops this ecosystem to meet the needs of millions of users of this L1 blockchain. TON network focuses on providing users with an efficient, fast, and scalable blockchain ecosystem, and we will discuss Toncoin, the ecosystem’s financial instrument, and the TON’s mechanisms. 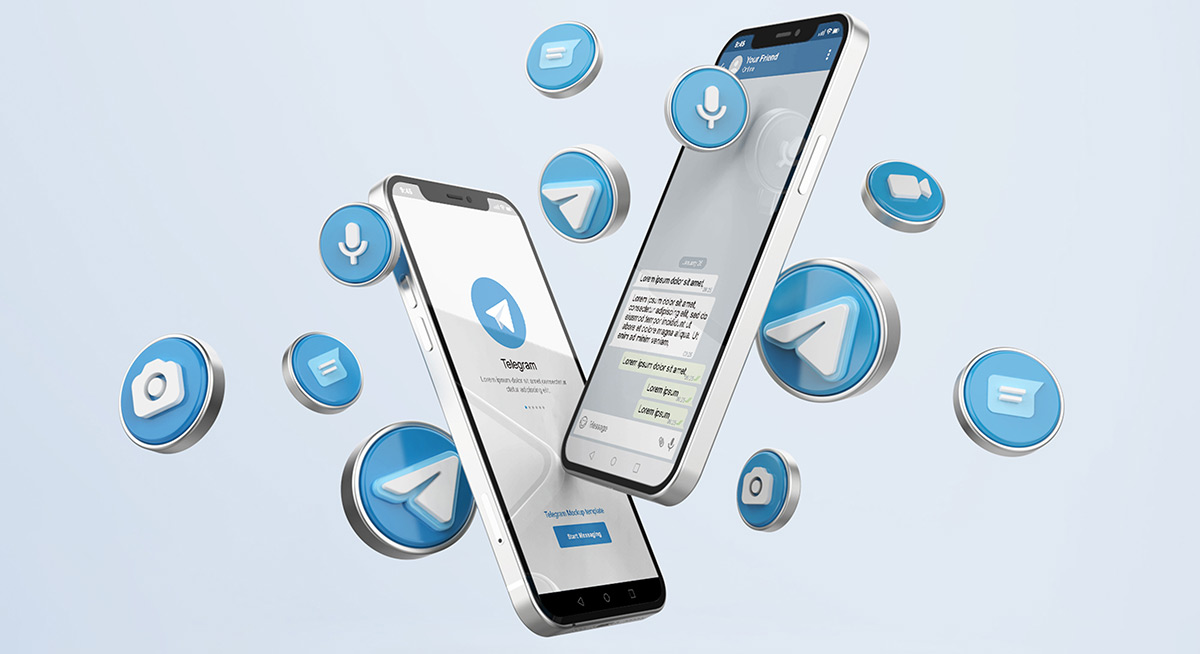 The History of Telegram Messenger

When someone visits telegram.org will see they convince that the History of Telegram is not very brief, but at least it is straight from them.

This journey began in August 2013 when they launched the iOS version of the Telegram app.

How Does The Open Network Work?

The TON project has officially stopped all its activities since May 2019. Still, TON continued working as the Telegram Open Network with the nature of an open-source(1) project due to its specific architecture and, of course, and privilege of its numerous members of developers in its communities.

(1) The essence of being Open-Source: The most significant feature of the open-source project is that anyone can easily create a similar version of the original project by forming a team of developers and programmers and moving it forward.

Ton Coin is strongly focused on usability. The TON development community has worked hard to add advanced and distinctive services. In the following lines, we will review the services and benefits that “TonCoin” provides for users.

TON Bridge enables users to convert TON coins from the Binance Smart Chain and Ethereum networks to The Open Network and vice versa. Interested users who want to know other TON network services and applications must check the app page. 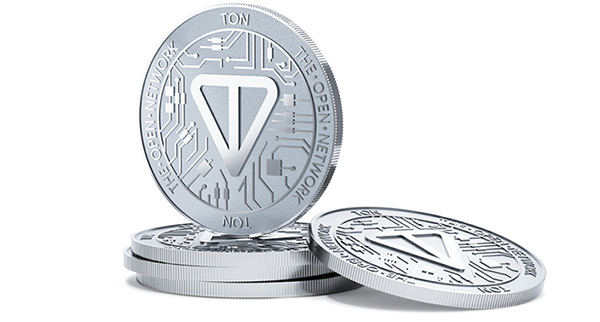 What is TON digital currency?

TON or Toncoin is the native coin of The Telegram Open Network blockchain. Users can pay the transaction fee, and nodes of this network receive the reward in TON, one of this cryptocurrency’s first and foremost uses.

Furthermore, there is more usability convincible with this coin;

The Telegram Open Network (So-called TON) has attracted much attention, which might be due to its roots in the origin of the popular Telegram platform. This network was one of the projects of the leading Telegram team, which was a solution against the political systems that muzzle media and censor the free flow of information.

Several decentralized applications have instructed their dApps based on the TON platform. The native coin of this network is called TON or Toncoin, which users can use in broad application domains inside and outside the TON ecosystem.