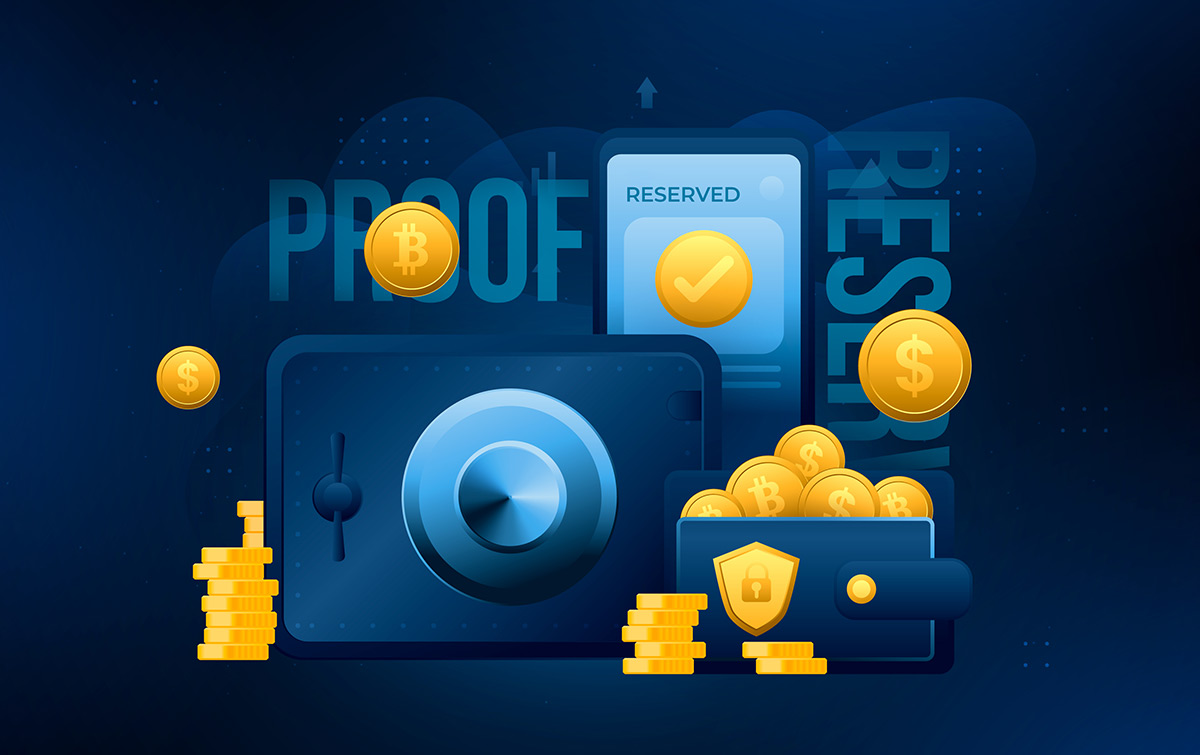 Abstract
Proof of Reserves (Shortly PoR) is a new approach in which independent surveyors audit balances and then bring the necessary transparency and evidence that a custodian holds the assets it claims to own on behalf of its clients.

It is an excellent preventive instrument for those who deposited or are willing to deposit their crypto funds in the exchange or any other custodian financial institution. After surveyors audited balances, they aggregate balances into a Merkle tree, which entails all client balances.

Introduction
Proof or Reserves or PoR is a new method for custodial businesses holding cryptocurrencies, which is an instrument to increase transparency and attestations regarding their reserves. This way, users can monitor their liabilities and deposit in every custodial service provider that adopted Proof of Reserves in cryptocurrency.

What is Proof of Reserve?

One of the ways of verifying Proof of Reserves is using the Merkle Tree, which collates the institution’s holdings and compares and matches them with users’ accounts, clearly letting account owners observe the account history. 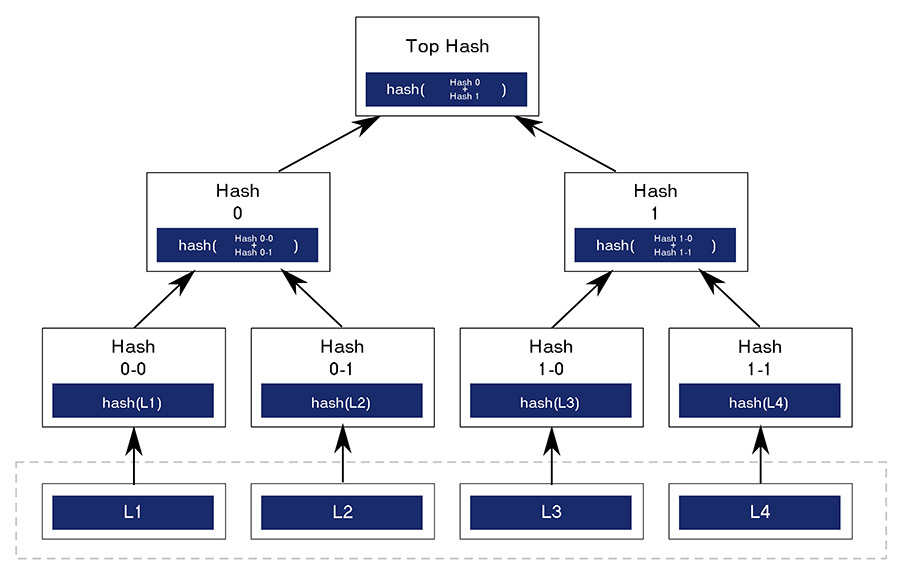 What is a Merkle Tree?

Merkle tree is a technology that sums all transactions in a block, then generates a digital fingerprint for all operations. It also lets users verify if it includes a transaction in the block.

If all labeled transactions were On-Chain, users could auto-generate cash flow, income statement, and balance sheet, which would be publicly verifiable. But due to lower network fees, there are Off-Chain transactions that make it hard to track crypto transfers which makes it necessary to have a better instrument to monitor custodian cryptocurrencies in exchanges and custodian institutions which is PoR.

What are On-Chain Transactions?

What are Off-Chain Transactions?

Centralized exchanges must provide their customers with facilities to verify the state of their held assets on the platform. Through this, attestation is available for customers to ascertain that the institutions truly hold their assets with an equal or excess reserve to back the deposits whenever they are willing to get back their funds or liabilities. PoR ensures customers that they can always withdraw their holdings.

According to Cointelegraph.com, CoinMarketCap, a leading market researcher who tracks all movements in the crypto industry, launched a new feature that allows users to update financial insights on exchanges.

The Proof of Reserves or PoR tracker audits active cryptocurrency exchanges for transparency on liquidity at a given moment. According to the CoinMarketCap announcement, this tracker monitors details of the company’s total assets and affiliated public wallet addresses, along with the wallets’ balances, current prices, and values.

For example, the Binance Cryptocurrency exchange company has added a proof-of-reserves system, starting with BTC reserves. This system shows that Binance has a reserve ratio of 101%, which means the company has enough bitcoins to cover all users’ balances.

Some of the other largest cryptocurrency exchanges launched or decided to launch Proof of Reserves, including Gate.io, KuCoin, Poloniex, Bitget, Huobi, OKX, Deribit, and ByBit, and it seems the number of these crypto exchanges that are going to add PoR system is increasing daily.

What are the Disadvantages of Proof of Reserve?

Although PoR has many advantages, there are some unpleasant disadvantages. For example, PoR cannot prove that the private key is under control or not copied, and having the public key wouldn’t be enough to prove users’ assets exist in the Off-Chain. And if someday a hacker or a group of hackers can control the private key, The total deposited assets will be gone forever.

PoR (Proof of Reserves), lets users of financial crypto companies, with PoR users, monitor the balance of the company’s assets and become confident that they hold good crypto to cover their deposited cryptocurrencies.

In other words, Proof of reserves is an auditing technique to confirm assets in specific wallet balances because more transparency can solve many problems. PoR allows users to verify that the exchange or any other custodial financial platform hold by using the Merkle tree technology that clarifies the institution’s holding matches to user accounts and enables account owners to monitor the account history. PoR is a response to the widespread mismanagement of user funds by CEXes and trading platforms.