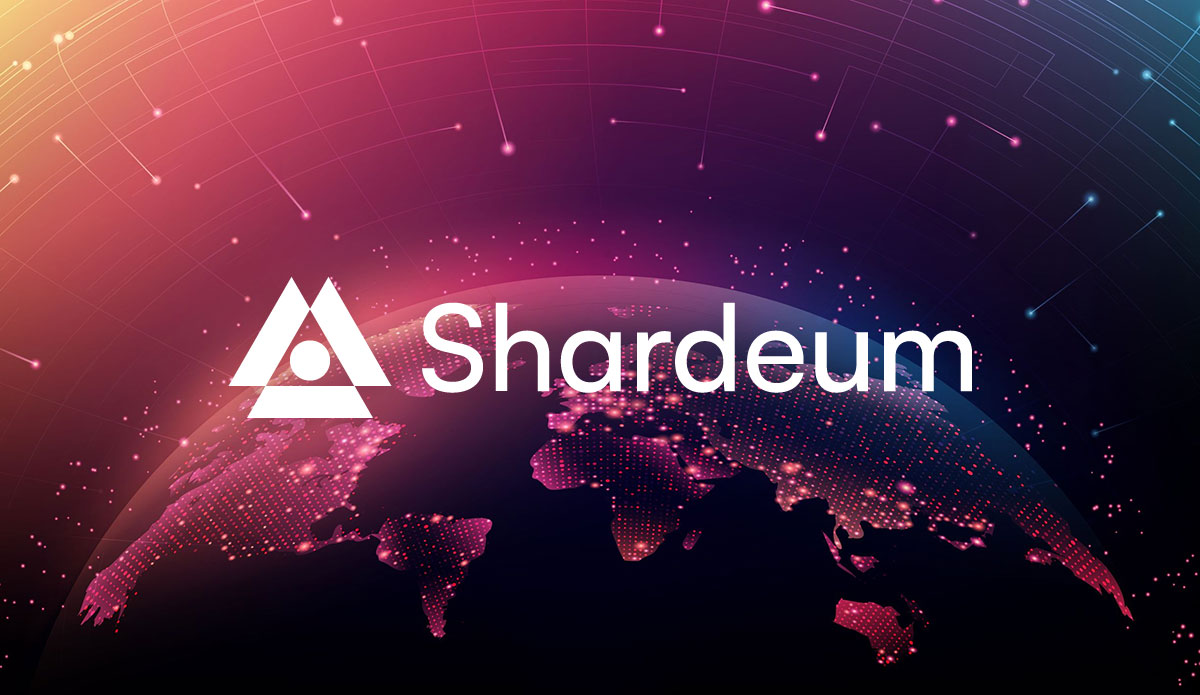 In 2015, the Ethereum network let developers create smart contracts on a decentralized network for the first time. As a result, many dApps began to work on the Ethereum blockchain, which increased its popularity and resulted in this network’s growth.

This growth resulted in using the network’s maximum capacity, which is 20 TPS, and the cost of network fees increased from USD0.01 per second to about USD50/S. Many feasible dApps have lost their financial attraction for users. Still, the Shardeum, the first EVM-based Lyer one blockchain designed to solve scalability trilemma with linear scaling and low gas fees forever, is the Shardeum.

Shardeum doesn’t sacrifice decentralization to have the highest throughput capacity among other EVM-based L1 blockchains.

Shardeum is an EVM  smart contract platform designed to scale linearly using dynamic state sharding. It means that by increasing the number of nodes in this network, its scalability will increase, and it can process more transactions per second. Shardeum brings low transaction fees along with true decentralization and security.

In other words, they say that as a layer1 blockchain, they have solved the blockchain trilemma.

The Shardeum network developer team expects to have billions of daily users and a large number of decentralized applications in its ecosystem. Solidity and Vyper are developer-friendly programming languages the Shardeum developer team used to write the smart contract of the ecosystem. 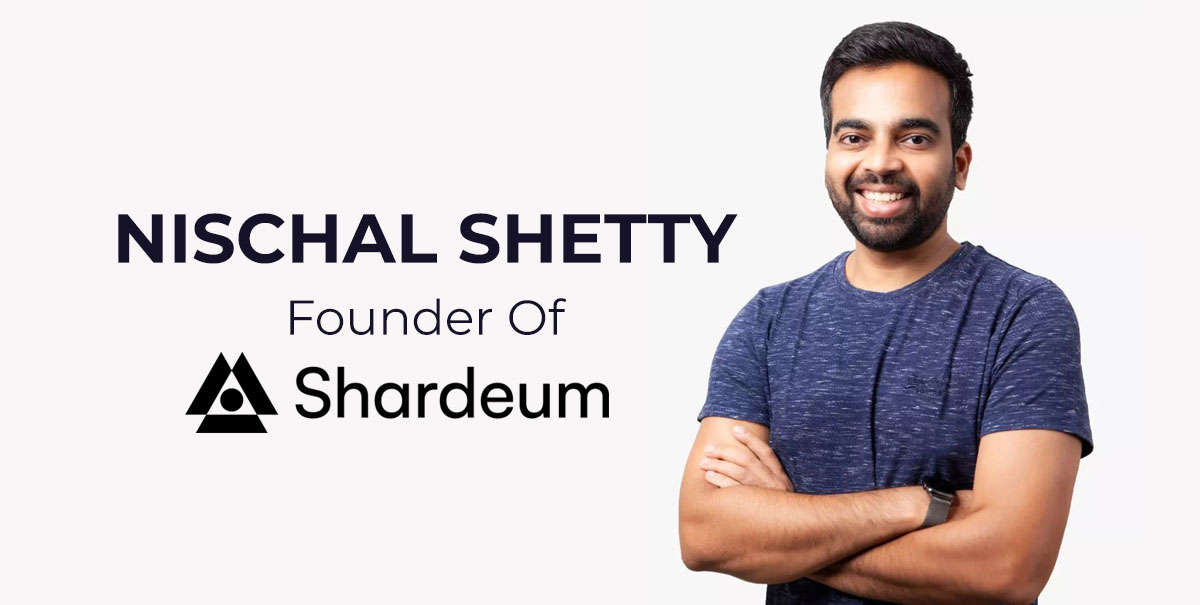 The Shardeum mechanism combines the Proof of Stake consensus with the Proof of Quorum consensus. The consensus algorithms secure the network through a trustless collection of votes and staking by validator nodes and cause low energy consumption.

Shardeum processes transactions in the order that they take place in blocks, which means that all users pay the same gas fee to process their transactions, and the network conditions are fair. The consensus mechanism of the Shardeum network accomplishes at the transaction level instead of at the block level, and each transaction can be processed simultaneously among the shards. The consensus at the level of transactions has several benefits, such as immediate finalization, low delay, and avoiding network congestion.

Shardeum has three types of nodes: 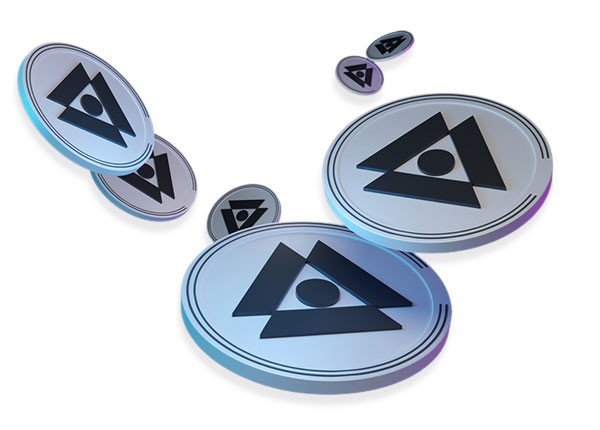 The Shardeum network also has an ecosystem native token with the SHM symbol. Users use SHM for paying gas fees associated with executing transfer transactions and smart contract execution on the Shardeum network. The maximum number of SHM tokens is 508 million units.

How to Participate in the Shardeum Airdrop?

According to assessments, Shardeum has yet to announce the Airdrop officially. What is known is that they have allocated 25.4 million SHM tokens for the ecosystem and Airdrop.

Step 1: Install the wallet and add the network

After you have received Shardeum test tokens, go to its decentralized exchange at this link (https://dex.shardeumswap.finance/swap ). Then click on Connect Wallet and connect your Metamask wallet to this wallet and make a swap or provide liquidity with your test tokens

Shardeum processes transactions following “first-come, first-serve” algorithms with no more gas rate for all transactions, which is reasonable and eliminates miner extractable value. The Consensus mechanism in the Shardeum ecosystem process occurs at the transaction level and parallelly across the network before being attached into blocks, resulting in a low latency or even immediate finalizing.

Achieve the high TPS because adding more nodes enables Shardeum to provide web3 and apps with linear scalability, decentralization in its absolute meaning, and reliable security, which allows developers to build smart contracts on a global scale.

What Are “Bug Bounty” Programs, and What Do “Ethical Hackers” Do?Proof of Reserves