Introduction
The first time Jack Dorsey, the former CEO of Twitter, talked about WEB5 based on the Bitcoin blockchain network, it will be a more secure space to keep personal data safe.

The first time WEB5 was developed by The Block Head, shortly known as TBH. The company claimed that the platform is decentralized and has data storage for relevant applications, enabling developers to present a pleasant UX to their potential users. 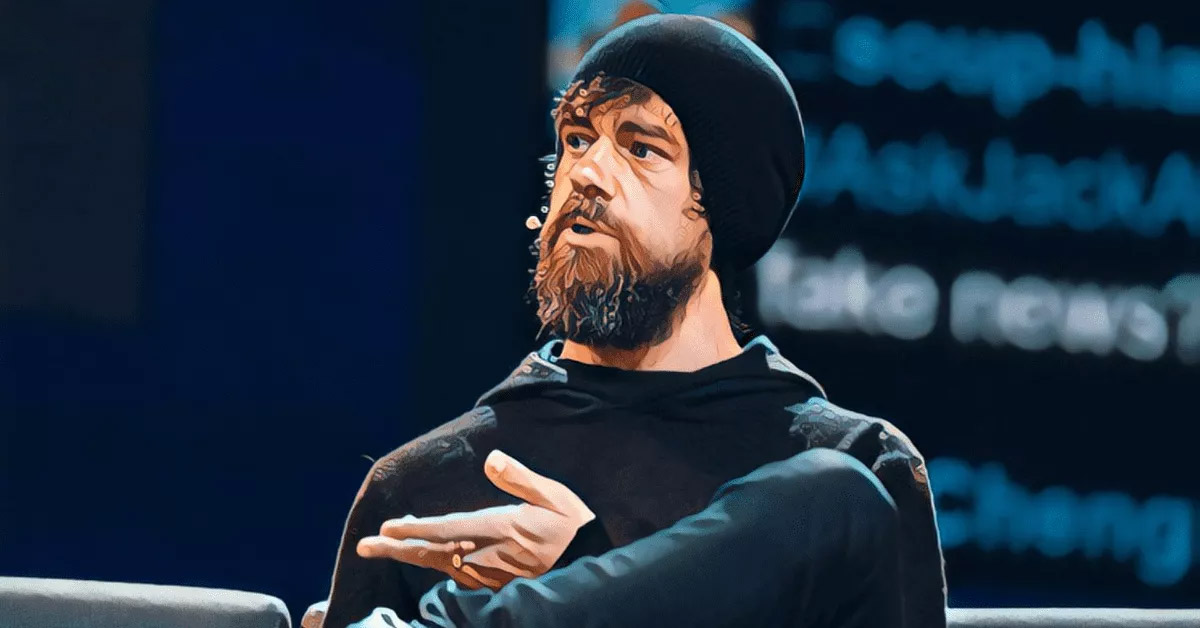 Everything began with a tweet from Jack Dorsey, the former CEO of the Twitter social media platform, and it seems the blockchain network has a crucial role in between. According to some reports, WEB 5 is a new version of the decentralized internet that combines WEB3 and WEB2. WEB5 claimed that it would keep personal information more secure.

To decode the definition of it is a combination of Web2 and WEB3, we must have a deeper look at these two different definitions:

Web 2.0 is the bed that allows users to interact freely in a new space. They could publish information, thoughts, and opinions, and WordPress is the best example of the facilities mentioned. Outcomes were websites like Wikipedia, where users could create, edit and leave comments, and social media internet-based applications that facilitate live and direct interaction among users globally.

Blockchain technology was a revolutionary change in the second generation of the internet based on the World Wide Web. In this version of the internet, personal data and security are more valuable, and they also can interact faster and safer, and transparency has a proactive role.

The long journey of the internet began in the early 1990s with Web 1.0 origin to Web 4.0, and it seems, thanks to Jack Dorsey, the next station is WEB5.0. Web 4, or the “Symbiotic Web,” is a virtual environment in which data are perfectly organized and connected before processing and after it becomes information.

Web4 also brings VR into our routines and daily lives. For example, some internet giants like Google can help us find our stuff when we forget where we put them in places like the office or home. In the fourth generation of the internet, machines and humans can interact symbiosis. It means we could build more powerful interfaces like mind-controlled interfaces. 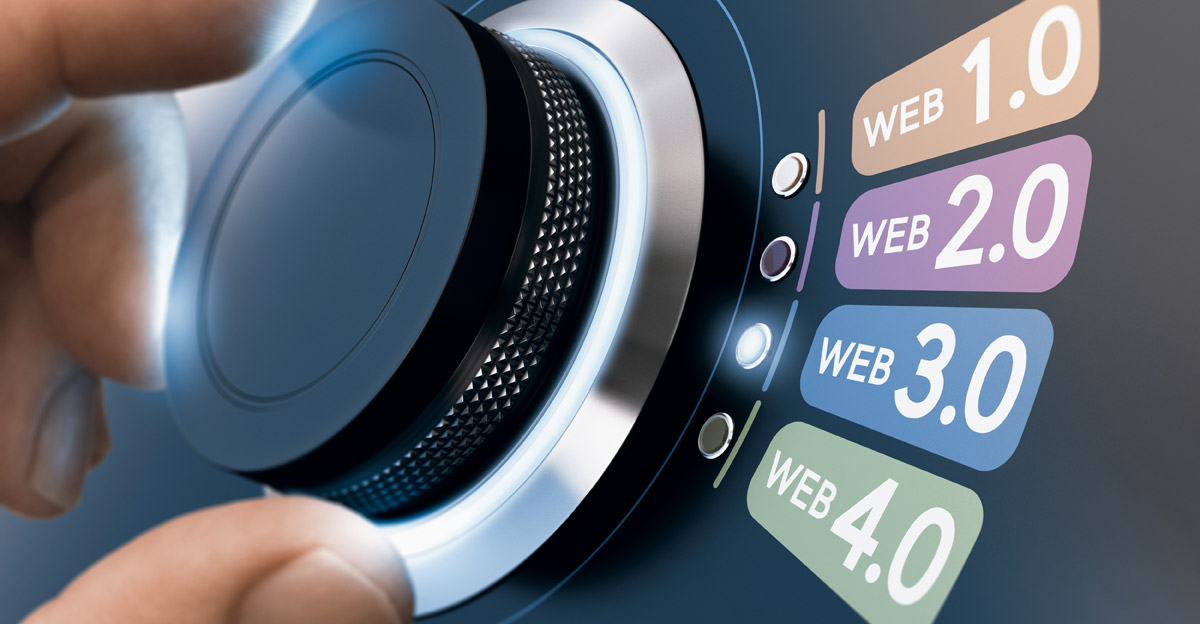 What would be better with WEB5?

Web5 helps people individuals to have the ability to “own their data.” For example, if a user has a digital asset wallet that keeps their identity safe, it supports all data and permissions apps and connections. TBH supposed this imaginary user’s name is Alice. She also can use her wallet to sign in to a new decentralized social media app. Creating a profile is unnecessary because she has connected to the mentioned app with her decentralized identity.

All the connections, relationships, and posted content through the app safely will be on the decentralized web node. Web5 users can switch apps and take their social information private, The Block Head explained. For better understanding, imagine someone is a music lover and does not desire to keep his data locked for a single vendor. It forces them to repeat playlists and songs repeatedly through different music application platforms. 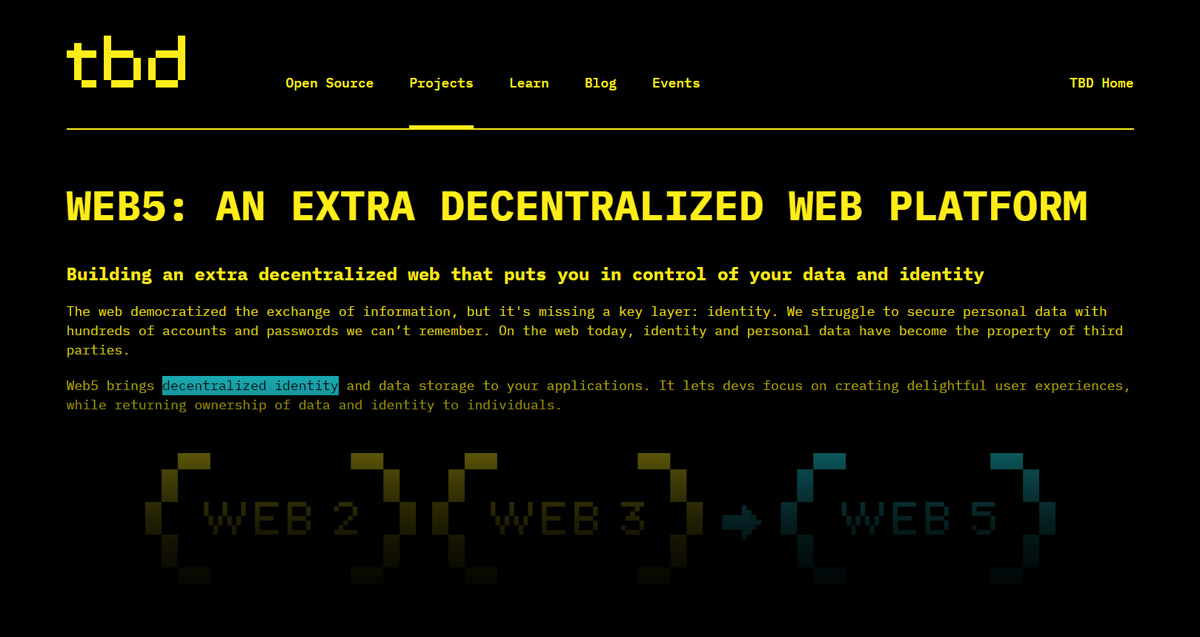 Fortunately, there’s a solution to find a way to step out of this labyrinth and still keep the vendor locked, and all data in a decentralized web node is securely stored. This solution enables users to authorize any music app access to the settings with the chosen preferences.

The platform will use a Bitcoin identity layer developed by Microsoft named “ION”. Web5 aspires to unravel online securing personal data problems and keep data safe from the danger of third parties. The unpleasant phenomenon we are witnessing today is that users gathered data are merchandise of internet giants.

The buyers are third parties trafficking people’s identities, data, and classified preferences. The web5 will be a savior, and its mission is to “bring decentralized identity and data storage” to apps and give back the ownership of the data to the users.

The WEB5 is a phenomenon that will give back the ownership of the data to the users who are the actual owner of them when doing their best to keep their identity safe and their freedom. Today, all internet giants are trafficking users’ data, identity, information, and whatever third parties are eager to buy, which is not suitable for everyone. The WEB5 is a Bitcoin network-based platform.