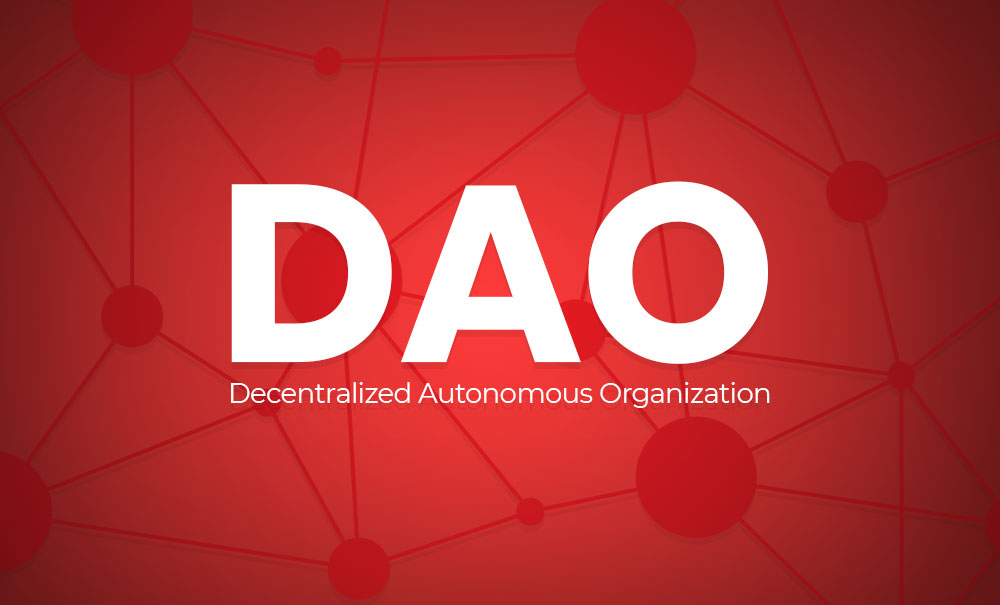 The history of DAOs (Decentralized Autonomous Organization) back to 2016, but according to the Coin Base website we already have more than 180 DAOs with over USD 10B assets and nearly 2million members.

The first time DAO was designed to be automated and decentralized. The DAO was unaffiliated with any particular nation-state to be fully decentralized, though it used the Ethereum network.

DAOs help to utilize funds productively. DAO helps members receive absolute control over their tokens, allowing them to propose or decide on when and where their funds should be allocated and determine the mission’s direction. 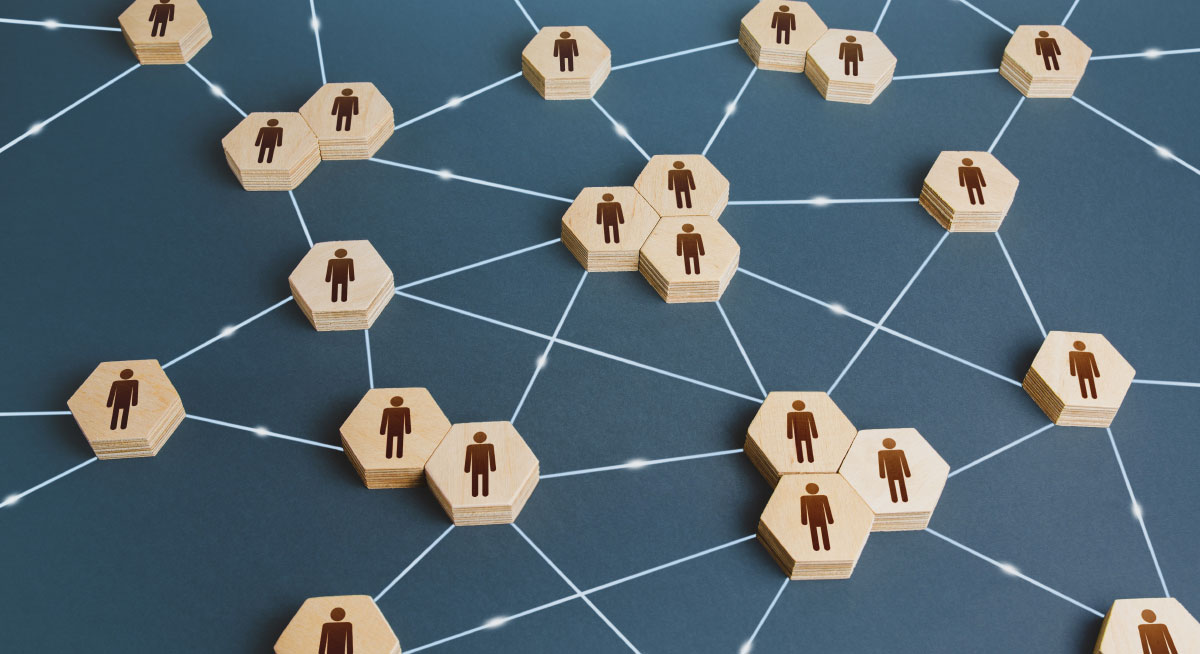 DAOs are internet-native organizations collectively owned and managed by their members. They have built-in treasuries that are only accessible with the approval of their members. DAO allocates each Token a value, and a function gives DAO a chance to make changes, develop and engage with issues. In DAO, participants can make big or small decisions, for example, it tells who to hire, how much to pay employees, vote the project roadmap, etc.

The developers of the DAO thought they could eliminate human error or manipulation of investor funds by placing decision-making power into the hands of an automated system and a crowdsourced process.

There are no superiors or members with privileges who make decisions to instruct other participants to follow.

The project runs without dependence on a person or a few people board; hence it prevents actions that may abuse members.

There is no way to stop or ban the defined projects, manipulation, and or access to the information of members by giant companies or governmental organizations such as the FBI or influential political parties or entities.

Although it seems impossible, procedures do not depend on the number of Tokens that people own, but you must also explain the concept of a Proposal Network shutting down. There is only one solution to determine what would be the following action, and it is when the majority of the participants VOTE for an approach.

Developers outside the project can remind existing bugs to the leading developers or even provide solutions and proposals.

According to IEEE Spectrum, the DAO was vulnerable to programming errors and attack vectors. The fact that the organization was charting new territory in regulation. An IEEE protocol is a standard set forth by the Institute of Electrical and Electronics Engineers (IEEE). This association is a professional organization that works to develop protocols and rules for various technologies.

And corporate law likely did not make the process any easier. The ramifications of the organization’s structure were potentially numerous: investors were concerned that they would be held liable for actions taken by the DAO as a broader organization.

There is no doubt in the projects because they are open source.

There are several types of DAOs, including;

All DAOs mentioned above will be under the control of the participants.

In the same way, which is community participation, however, they have different proposes. The blockchain is the basis of DAOs, and nothing will change or differ, except participants vote for the change to occur.

Protocol DAOs are the most common type of DAO, usually behind any significant decentralized finance (Defi) protocol.