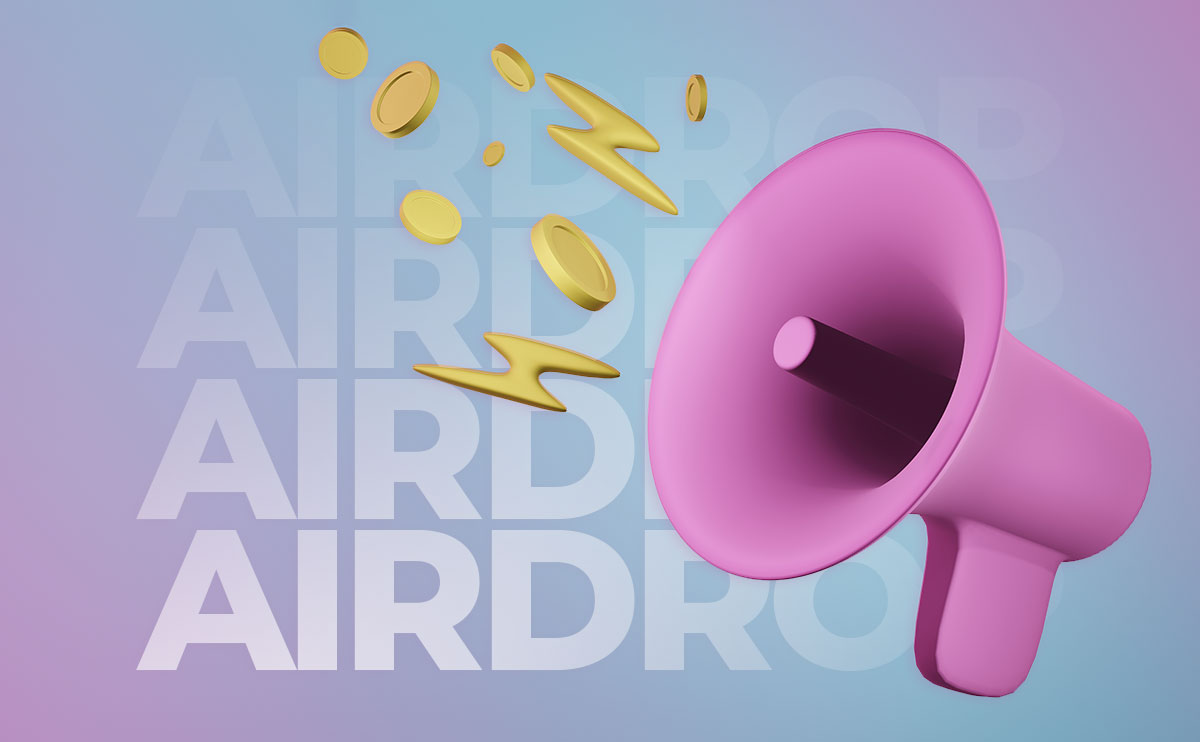 In the economy, we have a famous chart, S&D, known as Supply and Demand, supply without demand doesn’t make sense! It means all entities that will present something to the market for the first time, or unveil a new version of the same product, should find a proper channel to deliver the product to the market.

When this product is a coin or token based on the blockchain network, the more considerable number of market participants will help increase the size of its market and its value. Digital assets are kinds of belongings that don’t have physical dimensions, but the rule is the same when it comes to the economy! Find interested people for your product, goods, services, or this new branch of deliverable products, which are digital assets.

In the economy, we have a famous chart, S&D, known as Supply and Demand, supply without demand doesn’t make sense!

There are plenty of people who are ambushing an opportunity to gain their wealth. However, AirDrops are not that considerable to make someone wealthy.

When a developer wants first to release their Tokens or Coins, they naturally have no share in the Crypto Market, so they have to take proper action to motivate potential customers to get, hold or trade their newly introduced digital asset.

But the question is, who takes risks to purchase something that doesn’t know exists or will bring them benefits? What must make them hold the new coin/token with satisfaction? The answer is Initial Coin/Token Offering, which the developer sends into the people’s wallets. But people who are interested in usually check new projects’ official websites or crypto forums where market participants share news, assessments, and sometimes rumors.

The developer team expects people who receive the free coin or token to do some tasks in return like to promote coins or tokens on their social media or hold an amount of the coin/token to receive more of them for free or to do some few tasks on their platform.

It might be better to tell that the Airdrop takes place after a hard fork, conversely it is a  result of a Hard fork or a promotional tactic to gain the number of holders or public awareness of the released coin or token.

We use “Hard Fork” While the path is different, and the perspective is the same, occasionally, due to some necessities, a developer team must make a radical change in a blockchain network that is different from the previous version. (e.g., London Hard Fork for Ethernet).

When the developer team occurs a permanent change into the blockchain, the blockchain divides into two parallel but separated paths, the original blockchain, and the new blockchain. In some cases, the team might directly send the forked blockchain coins or tokens into the user’s wallet. 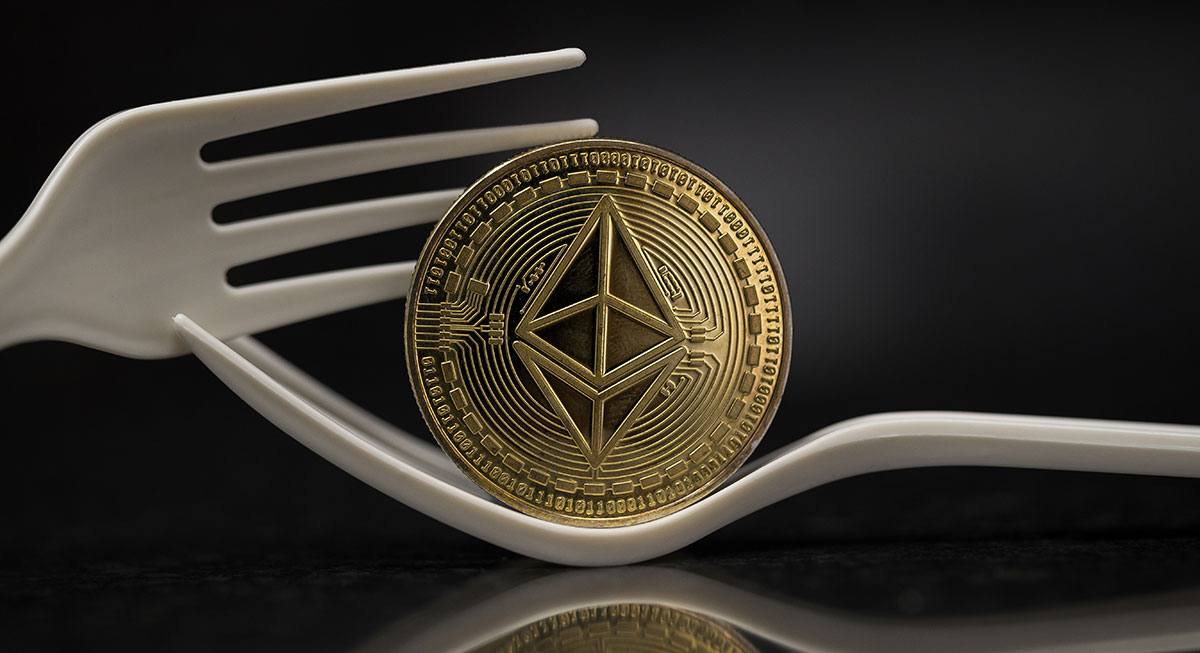 The most notable Hard Fork airdrops are:

The Tokens and Coin those who had a hard fork usually experience a free fall in the price. That is why holders try to sell the coins or tokens they hold faster. It is a good strategy. The airdrop works as an engine for the market and increases the volume of transactions, which the developer team could consider a market-making tactic.

How to earn crypto with no payments?

Airdrops are not the only form of increasing the wealth in the crypto market. There are more ways to earn except airdrops, such as using Staking Crypto or Yield farming. Also, in some blockchain ecosystems, people can transfer native tokens or coins for free, which means it doesn’t need any gas or transaction fee. Besides, some exchange companies give their clients referral codes or sign-up bonuses.

Projects mostly do airdrops to promote their tokens or coins. This way, they increase their turnover volume and make their market bigger. More people have become aware of them. It potentially draws investors’ attention, which holds several advantages for the project developer team or exchanges who listed the coin or token on their exchange platforms. One of the other ways to earn without payment is Initial Exchange Offering (IEO), which is a way for startup companies to raise capital through selling tokens by a cryptocurrency exchange platform.

How to know what project will airdrop?

As mentioned earlier, there are some websites or forums that declare what projects will airdrop soon, and some of their best rankings include:

Airdrops are primarily to promote a new coin or token in the market after the project is available for the first time or as a result of a hard fork in a blockchain network.

Airdrops have some advantages and disadvantages, but people usually gather tokens or coins against doing tasks like talking and promoting on their social media or buy and hold a specific amount of that Token or Coin in their wallets to get more for free.