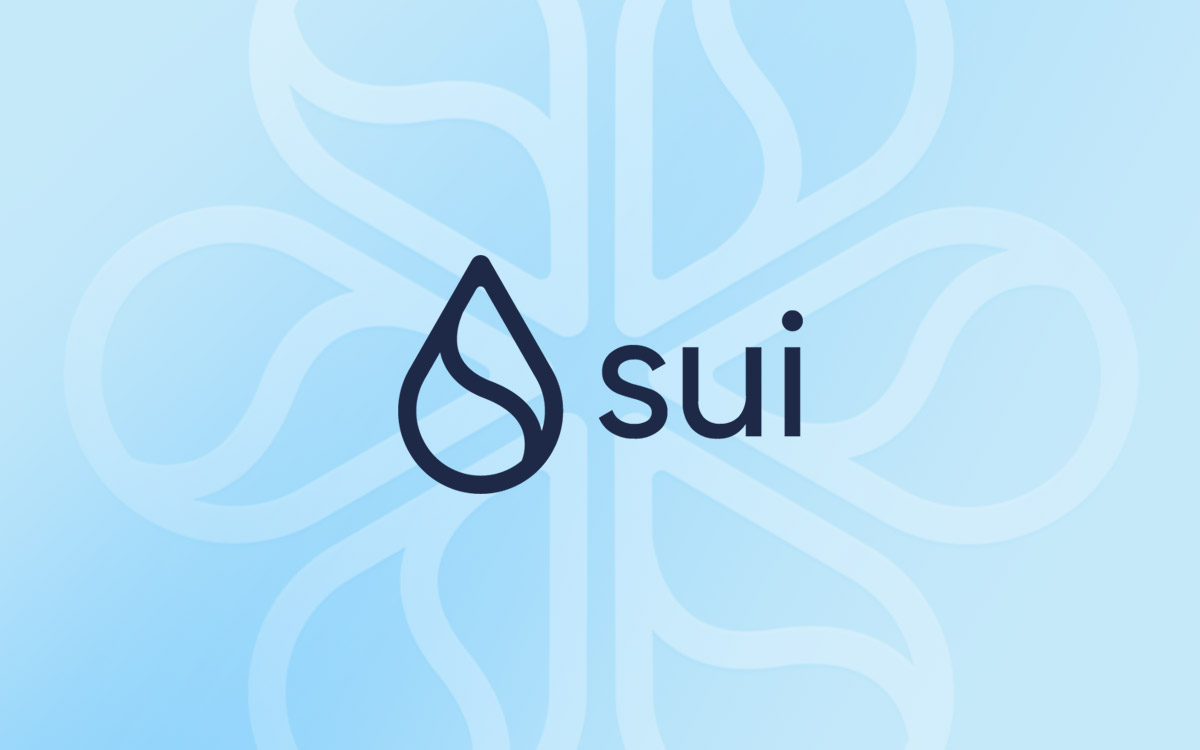 This network, just like Aptos, has been able to attract heavy capital and become the main competitor of Aptos in their category. In this article, we will find the proper answer to the question of the Sui network and how it works.

What is Sui Network?

Sui is a permissionless L1 blockchain designed for programmers and developers willing to have an adventurous journey in the Web 3 space.

This blockchain is horizontally scalable and supports developing a broad range of blockchain-based applications besides transactions that are proceeding parallelly. Horizontal scalability means that each transaction divides into several parts, and each node processes its role while nodes do not have the complete transaction data.

Sui is a smart contract platform whose security is provided by a set of permissionless validators. The role of validators is just like the miners of Proof of Work (PoW) networks. The network forgoes consensus for simple transactions (sending assets) and uses more straightforward, lower-latency principles for payment transactions and asset transfers. Not using a consensus mechanism is unprecedented in the blockchain ecosystem.

This network could enable several new latency-sensitive applications, from gaming to retail payments at physical points of sale. Reaching a consensus in the nodes takes some time, and not using this system can increase the speed of the processes.

The Sui developer team has developed this network in Rust programming language (the same programming language as the Solana team used in their project), and the smart contracts have been written in Move language. Programs written with Move define various operations on assets; Operations, such as customized rules for creating assets, transferring assets between new owners, and functions that modify assets.

The Move is a programming language that is suitable for smart contracts. This language is somehow derivative of Rust (Solana language). Of course, Sui has changed Move a bit compared to the original Move and personalized it. That is, the language used in the Aptos project is slightly different from the Sui language.

This language was born in 2018 in the early days of the Libra project. The two founders of Mysten Labs (maker of Sui network) were also in the founding team of Libra.

What is SUI Coin?

The SUI project mainnet is not launched yet, just like Aptos. Several projects and Dapps have been built on it, all in the testing or development phases. We introduce some of the test net platforms on the Sui network below:

The most critical problem of the Sui network is the lack of compatibility with the Ethereum virtual machine (EVM); Because it makes it difficult for DeFi users and EVM developers to use this network.

Users who use Ethereum virtual machine-based network DeFi platforms (such as Binance Smart China, Polygon, Avalanche, Phantom, etc.) cannot efficiently operate in the SUI ecosystem. EVM developers also need to familiarize themselves with Move’s tools and language to create their platforms, which makes the process longer.

Sui is a permissionless L1 blockchain that is horizontally scalable, instant finality has low fees. It is designed to enable creators and developer teams to build experiences catering to the following billion web users in web3. It keeps assets live directly in users’ accounts, not in someone else’s smart contract, and this system allows users to know what they are permitting and for whom.

In this platform, users can first Send an asset and then create an account later. There is also a facility for NFT artists and traders to enjoy more utility in NFTs and store directly on-chain.

The Argent WalletHashflow DEX and HFT