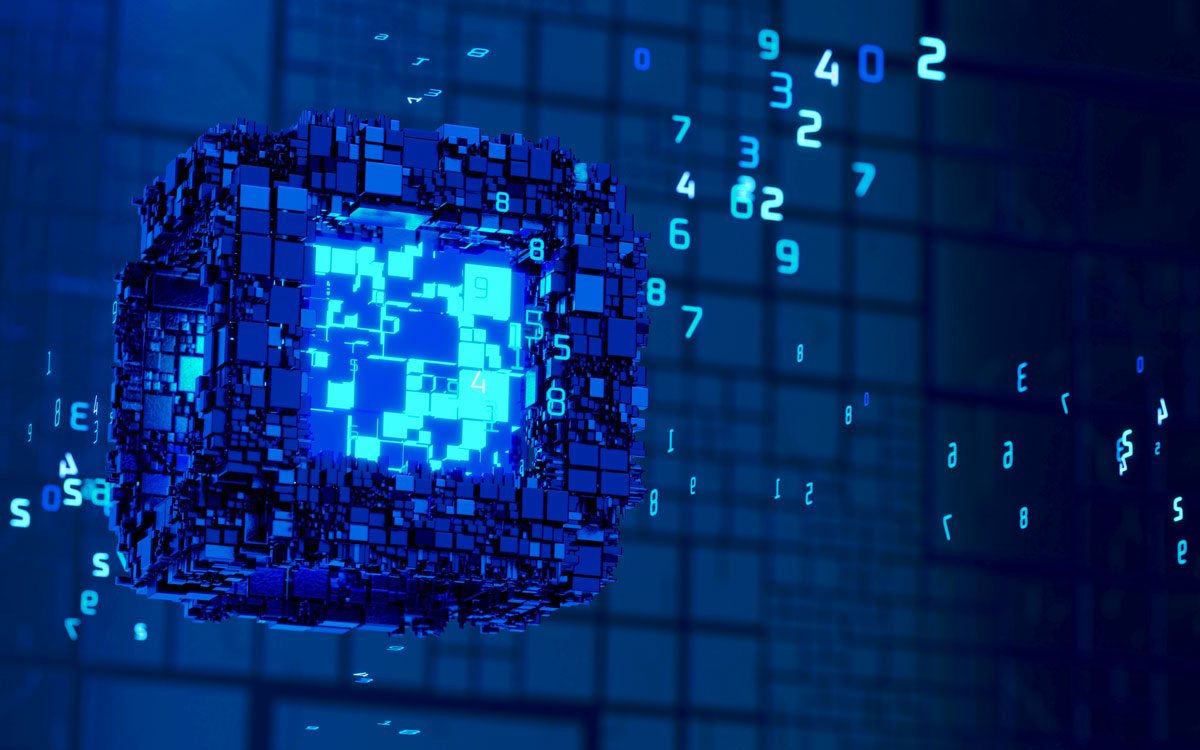 Today, almost everyone knows the blockchain is. A blockchain is a chain of blocks, including records of transactions and other digital information on a chain of blocks. Most of society believes this technology is only a set for cryptocurrencies. Technology-based applications play more highlighted roles in our lives than recording cryptocurrency transactions in our modern digital world. A blockchain is a distributed ledger (technology) that stores data about non-fungible tokens (NFTs), supply chain information, metaverse, etc.

In addition, the next generation of interactive Internet systems, such as smart contracts, credit systems, public services, Internet of Things (IoT), and security services, are other types of blockchain technology applications. Pundits predict a bright perspective for these types of services.

A blockchain without digital currency is a distributed ledger that monitors and tracks the state of a shared database among multiple users. The database includes transaction history and confidential voting data related to elections. After adding the data to the blockchain, it is impossible to update or delete it. Therefore, the applications of blockchain technology are not only related to cryptocurrencies.

On the other hand, private blockchains have no decentralization, and users are added to the network only by invitation. Organizations and institutions manage this group of blockchains.

Permissionless blockchains pay a reward to their network participants, whom we know as crypto miners like the Bitcoin blockchain. They receive this reward for solving complex mathematical puzzles.

In most cases, this reward is in the form of a native token of the network, and in general, as an incentive for the system, and in a more detailed way, it is a tool to achieve consensus.
Because the Bitcoin network rewards Bitcoin for mining, thousands of computers are currently participating in mining operations.If the developer team cancels the network reward, the incentive to implement the node and participate in the consensus mechanism will decrease and ultimately increase the risk of cryptocurrency theft.

Corda is another permission blockchain developed by the R3 software company. The Corda blockchain intends for companies that plan to create interactive distributed networks with private transactions. In this type of blockchain, there is no obligation or requirement to provide incentive rewards to network members. Because centralized companies manage private blockchains.

Is It Possible to Invest in Blockchain without Buying Cryptocurrency?

Does the Life of “Smart Contracts” Rely on The Blockchain?

Blockchain technologies in the derivatives of the blockchain industry are necessary for our modern world. Smart contracts enable the execution and automatic execution of agreements without the intervention of a third party, which speeds up the process and reduces the risk of possible mistakes.

Database systems can also have automated components such as execution and storage processes like smart contracts. But these systems cannot enforce immutability because all people with management rights can cancel any transaction or delete the history of transactions. In short, to do this as if nothing had happened. As a result, blockchains are essential for making smart contracts secure and tamper-proof.

Unfortunately, the network of the most popular digital currency, the Bitcoin blockchain, does not support smart contracts. Apart from Blockchain, no other technology can enable the widespread use of smart contracts. Smart contracts require blockchain oracles to call off-chain data sent to the distributed ledger at predetermined times. “Oracles” provide easy access to off-chain resources, too.