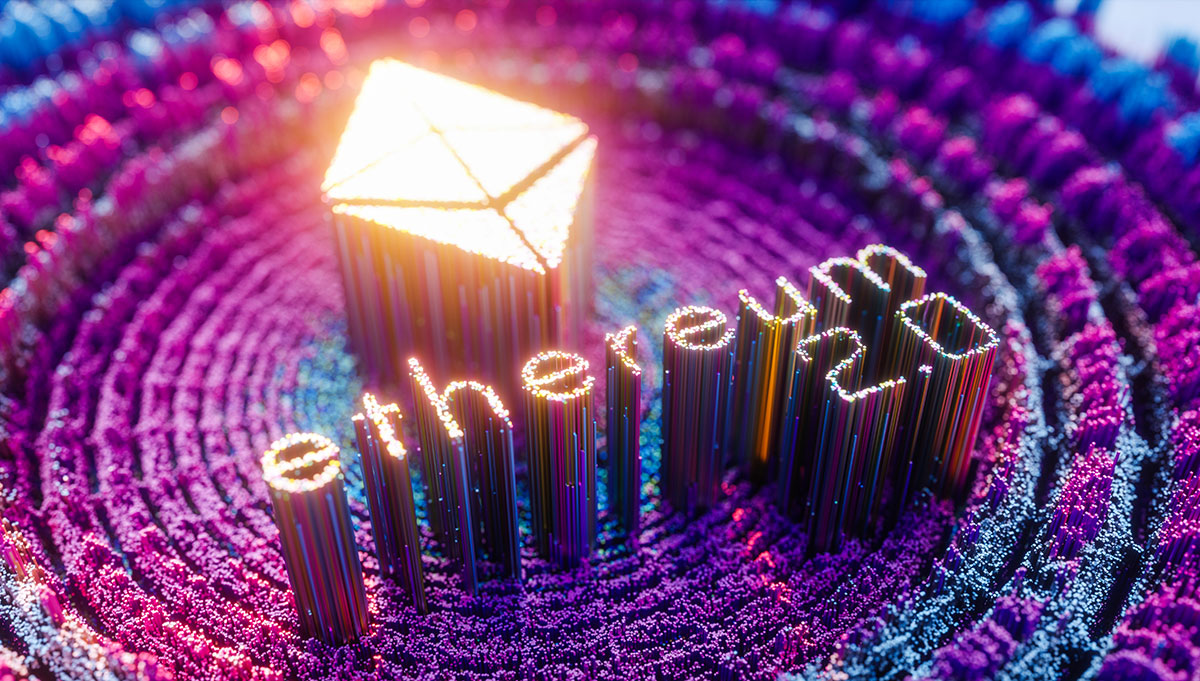 What is the Problem of the Ethereum Network?

If you aren’t familiar with the Ethereum network, we can explain it as “A programmable blockchain network“. This network is a description provided on the official “Atrium” website. This network first launched in 2015. The idea of updating this network was also in the work plan of its developers from the very first days.

This blockchain network is now using Proof of Work. It means transactions confirmation, taking place in a block, and providing the new Ether currency code is being done by the miners. To do this, miners must purchase a miner and use electricity. Accordingly, it costs a lot for the network, influencing transaction fees. Therefore, transaction fees are high in this network.

Conversely, the current mechanism of this network will cause damage to the environment; The electricity consumed in a single transaction and confirmation in the Ethereum network is as much as the electricity consumed by a typical American family per day. Can such expensive networks grow sustainably? The cost of a decentralized and secure Ethereum network has a devastating effect on the environment.

As mentioned before, upgrading to Ethereum 2 or launching the Ethereume Serenity Network is nothing new and has featured in the Ethereum Development Program since 2015. Once, an article was published in 2015 by the Ethereum team because the Ethereum network was a great idea.

First, it appeared impossible to launch all at once, and then, they decided to tackle all those features in 4 several steps.

We don’t intend to explain all these four steps in this paper, but briefly mentioning their names will help us not get confused.

This article provides a comprehensive answer to the question “What is the Ethereum 2?”. The Ethereum 2 (So-called ETH2) upgrade can be called one of the most influential blockchain technology and digital currencies events.

The Ethereum blockchain network completes its update by performing a Serenity phase. The network introduced by “Vitalik Butrin” can be scalable and based on POS or Proof of Stake by performing this upgrade. We consider two benefits of this new approach, reducing transaction fees and increasing the speed of transactions.

What is the “RHODL” IndicatorWhat is on-chain analysis?