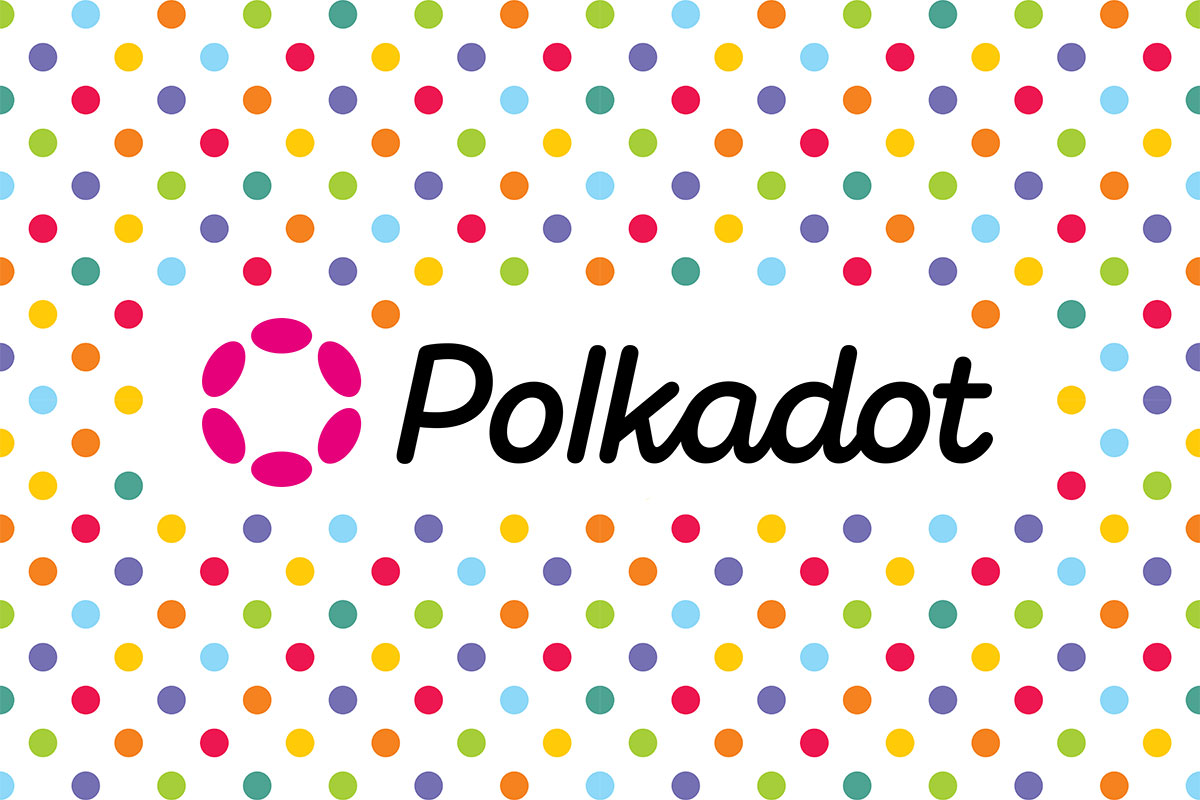 Polkadot is an open-source Blockchain network. Thanks to this blockchain, users can transfer tokens, assets, and data from one blockchain to another. Using this network is financially reasonable for its users because it provides them with a standard set of validators, making multichain blockchains a safer ecosystem for users. It also makes it possible to create custom blockchains in a blink using a substrate framework.

It does not require heavy forks because its updates efficiently fix bugs and adapt to changes to make a better version of itself. It also keeps each sub-blockchain independent with a higher level of security. This way, each chain remains independent in governance, but the standard defined security system for all of the existent chains.

Polkadot is a federative blockchain ecosystem; each stakeholder has a vote and their voices through this network.

Polkadot first launched in 2017, and the mechanism is that all users across a network, including numerous NODES. In this network, all users can establish and operate an independent blockchain; meanwhile, there is a standard security system. The network update is quick and easy and does not require heavy forks, which all caused this network to become among the top blockchain networks COSMOS, ETHEREUM, and EOSIO.

According to the CoinMarketCap, the contract address of DOT official COIN of POLKADOT is 0xa2c49cee16a5e5bdefde931107dc1fae9f7773e3 and their official website is: https://polkadot.network/. This multichain blockchain network was first invented by Dr. Gavin WOOD in 202o on the basis of the newest generation of the internet, WEB 3.0, to support interconnected applications which we know as “PARACHAIN”.

In 2017 Peter Czaban and Dr. Wood established their Non-Profit Entity in Switzerland to research and parallelly develop the POLKADOT network.

It took only a couple of weeks Since they sold their first coin in October 2017 since the DOT market cap was a $145M market which was against half of the initial 10,000,000 $DOT.

Polkadot firstly is a Proof of Stake blockchain, which connects other blockchains. At present, we have lots of blockchain networks. Still, as the future is decentralization, it seems necessary that we have a mega blockchain or find a solution for available blockchains interconnection, which, thanks to Polkadot, the end is here!

According to Medium, some blockchains include Bitcoin, Ethereum, THORchain, Terra, EOS, and some more.

Through the Polkadot Blockchain network, users can use variable functionality of different blockchains when they have a reliable and acceptable level of security; however, the COSMOS blockchain almost has the same function.

Polkadot is a hybrid of Parachains and Relay Chains. Relay chains enable seamless interoperability between chains and ensure maximum network security for users across different chains.

The mechanism of the Relay Chain is like a central circle with numerous inputs and outputs, other blockchains are around the ring, and each has plenty of NODES, particular functions, different logic, but when they come into a circle. They all use the same rule to exchange information; still, the system is seamless and safe because there is no need for intermediates, and this collaboration among available chains makes transactions faster and safer.

Polkadot has a new logic and an interconnection language known as “Cross-Change Message Passing” or XCMP.

If two or more chains need to speak to each other, they use the language mentioned above to connect each other.

A chain might want to exchange information with one of the Relay Chain, Chains, and now Bridges will help them connect the Parachain with the Blockchain, which is out of the circle.

There are more advantages lied in the Polkadot blockchain. There are plenty of projects that joined Polkadot, and the number is increasing. One more is that the security of transactions is very high; operations occur faster and, as pointed out before, much safer. In this multi-chain ecosystem, known as Polkadot, all chains have independent governance but obey the same security policy, making them free to work according to their logic but keep themselves safe in a public ecosystem.

It is a way for new projects to become substrates of Polkadot’s Parachain. Crowdloan helps people interested in joining and supporting the project and earning tokens in that particular network. There are more benefits of the Polkadot CrowdLoan.

Nominators VS Validators in the Polkadot

While the validators are vibrant participants in the Polkadot network involved in the block production, being a nominator does not require running a node or being worried about online uptime. When looking for validators to nominate, a nominator should pay attention to the percentage of their rewards for nominating.

Validators in the Polkadot ecosystem play two critical roles; first, they participate in a consensus network with other participants, which are other validators to achieve new blocks on the relay chain we mentioned before in detail. a Validator has two crucial roles in supporting the Polkadot network. First, they consensually participate in a system with other validators to produce new blocks on the Relay Chain. Then, they verify and validate the information contained in the parachain blocks they are assigned. They get rewards in $DOTs in two different methods: first, transaction fees and transaction tips or staking rewards, which are newly minted DOT from the network’s value improvement. The other role is to verify and validate the parachain, return, and reward information.

Also, Validators are responsible for the risk against their stake and the stake of their current nominators. Taking a wrong action from a validator will be severely dangerous; for example, if they get slashed, their money and reputation will be at risk. Although running a validator might be highly rewarding.

In this method, all blockchains have their participants. They govern their ecosystem freely; besides, they can collaborate via the Relay Chain they already have joined. Cross-Chain Messaging Passing (XCMP) language makes it easier and faster when they want to speak. Conversely, other chains which did not join the Relay Chain can connect the Parachain substrates via bridges.